Washington: Time of impunity is over in Lebanon 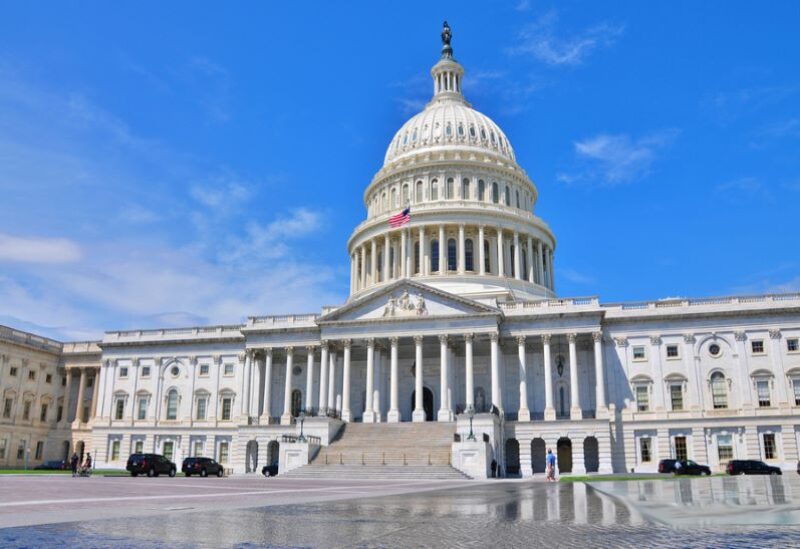 US State Department official spokesman affirmed that “Washington welcomes the Special Tribunal for Lebanon’s decision that convicted Hassan Habib Merhi and Hussein Hassan Oneissi for their roles in the terrorist attack on 14 February 2005 that resulted in the assassination of former Prime Minister Rafik Hariri, the killing of 21 others and injury to 226 people. This verdict shows the importance of achieving justice and ending impunity In Lebanon.”

It is noteworthy that the Appeals Chamber of the Special Tribunal for Lebanon issued two arrest warrants for Hassan Merhi and Hussein Oneissi, accused of participating in the assassination of Martyr Prime Minister Rafik Hariri, after the Chamber reverses the acquittal ruling issued against them.

The Appeals Chamber found that Merhi and Oneissi were members of the conspiracy aimed at committing the terrorist act in downtown Beirut. Both played a significant role immediately after the attack to shield the perpetrators from justice.

The Appeals Chamber issued its judgment in the absence of Messrs Merhi and Oneissi. Pursuant to Rule 109 (E), an accused who appears after having been convicted in absentia by the Appeals Chamber has a right to: “(i) accept in writing the conviction or sentence; (ii) request a retrial; (iii) accept in writing the conviction and request a new hearing in respect of his sentence; or (iv) accept the Trial Chamber’s judgment of acquittal and request a new hearing on appeal”.

The Appeals Chamber considered that the Pre-Trial Chamber “committed errors in the law that invalidated the ruling, and errors in facts that prevented justice,” according to what the International Court published on its website.

The Appeals Chamber will now proceed with sentencing proceedings in relation to Messrs Merhi and Oneissi. A scheduling order for submissions on sentencing was issued, pursuant to the sentencing procedure laid out in Rule 171 of the STL Rules of Procedure and Evidence. Following submissions by the Parties, the Appeals Chamber will pronounce the sentence in public and issue a Sentencing Judgment, which will conclude the proceedings in Case No. STL-11-01.