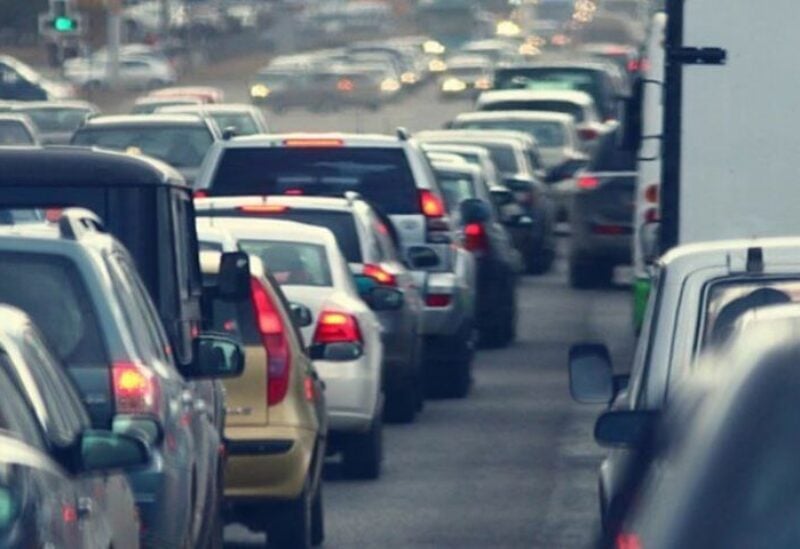 Land Transport Sector to be supported

Caretaker Minister of Finance Ghazi Wazni, discussed with the Head of the Land Transport Sector Federations and Unions Bassam Tlais the mechanism of implementing the agreement to support the land transport sector in terms of numbers and cost.

According to Wazni’s Media Office, it was agreed to communicate within 72 hours, to decide on this issue, and submit it to the Presidency of the Council of Ministers.