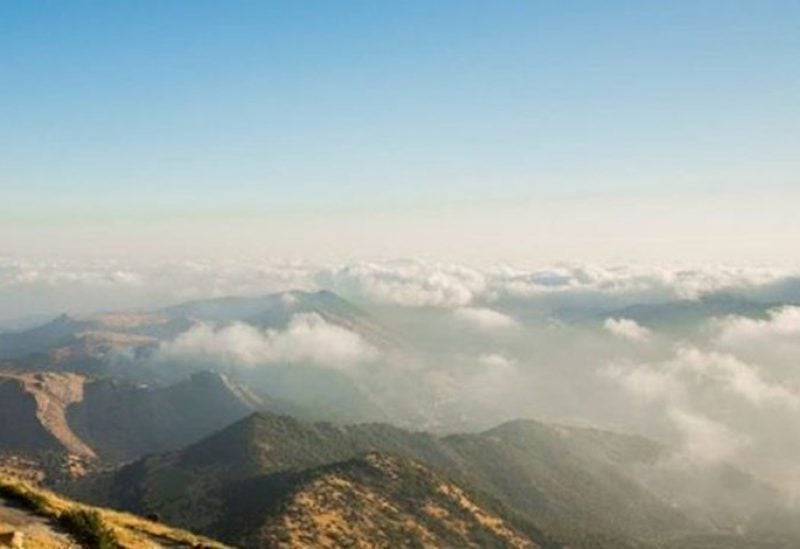 The Meteorology Department of the General Directorate of Civil Aviation predicted that the weather would be moderate tomorrow, with a slight fall in temperatures in the interior regions and no change in the mountainous and coastal areas, as well as strong winds and fog on the heights.

The Meteorology Department reported the following:

The general situation: stable spring weather that dominates the eastern Mediterranean basin in the coming days.
Note: (The average temperatures on the coast during May are between 18 and 27 degrees)

Weather forecast in Lebanon:
Friday: somewhat cloudy in the morning, turning partly cloudy in the evening, with a small drop in temperatures in the mountainous and interior regions, but no change in the coastal areas, with active winds and fog forms at medium altitudes.

The temperature on the coast ranges from 19 to 28 degrees, over the mountains from 14 to 25 degrees, and in the interior from 13 to 28 degrees.
Surface winds: south-westerly, speed between 15 and 40 km hr.
– Visibility: Moderate, sometimes worsened due to fog formation at medium altitudes.
– Relative humidity on the coast: between 50 and 70%.
– Sea conditions: average waves, surface temperature 24 degrees.
– Atmospheric pressure: 759 mm mercury
– Sunrise at: 5.29 a.m.
– Sunset at: 19:42 p.m.