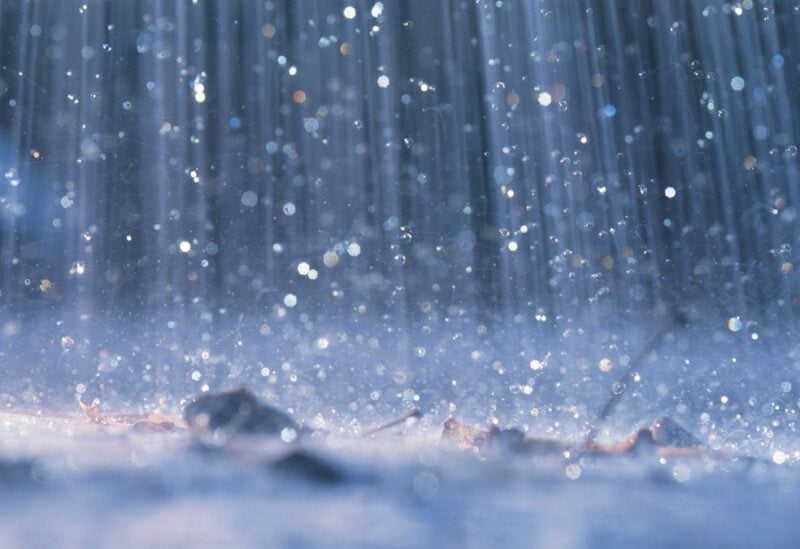 Friday’s weather is expected to be partly cloudy to cloudy with a significant decrease in temperature degrees and scattered drizzles in the north, according to the Beirut airport-based meteorology department.

Surface winds: Westerly to southwesterly during the day, southerly at night; with speeds gusting between 15 and 40 km/hr

Visibility: Average along the coastline, worsens at higher altitudes due to fog