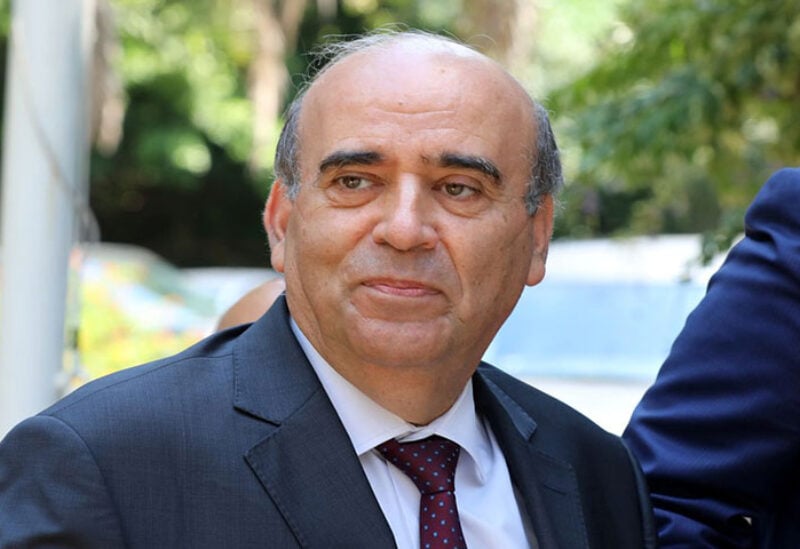 Caretaker Foreign Minister, Charbel Wehbe, made scathing remarks about Gulf countries in an interview late on Monday, blaming them for the spread of Islamic State, comments that could add tension to an already tense relationship.

Data revealed stated that the Saudi authorities are waiting for President Michel Aoun’s stance to adopt what is required, following Wehbe’s statements.

The Presidency of the Republic Media Office said in a statement that Wehbe’s stances broadcasted on Monday reflect his personal opinion neither the state nor President Aoun’s stances.

The media office affirmed in the statement  “the in-depth cordial relations between Lebanon and the Gulf states.” It expressed its keenness to strengthen these relations in all fields, as well as Aoun’s eagerness to reject talks that harm friendly countries in general, and Saudi Arabia in particular.”

The PCM Press Office issued the following statement: “Prime Minister Hassan Diab made a phone call to caretaker Minister of Foreign Affairs, Ambassador Charbel Wehbe, to know the rationale behind the positions he had made. PM Diab stressed his keenness on preserving best relations with KSA, Gulf states, and all brotherly countries, and on not offending them, especially since those countries have always stood by Lebanon, while remaining confident that they will not abandon Lebanon today. Premier Diab called for overcoming what happened and restoring best relations with brotherly and friendly states”.

Prime minister designate Saad al-Hariri expressed denial of the comments, saying they could damage foreign relations at a time when Lebanon was facing multiple crises.

Wehbe also issued a statement today (Tuesday), saying that he was surprised by the incorrect interpretations of his words during an interview with Al-Hurra channel.

Wehbe said: “I did not address the brothers in the Arab Gulf states, and I didn’t name any country.” However, “some statements issued in Lebanon that altered my words and pushed to strain relations with brothers in the Kingdom and the Gulf states, in order to achieve personal interests at the expense of the country’s interest, surprised me.”

Wehbe reiterated his concern for best relations with all friendly countries to Lebanon, and called for halting strife that strains relation with Gulf states.

Lebanon is suffering from major economic problems that are posing the biggest threat to its stability since the 1975-1990 civil war.

Gulf states, including Saudi Arabia, have been reluctant to offer aid to ease Beirut’s economic woes, keeping their distance while alarmed by the rising influence of Hezbollah, a powerful militant group backed by their arch-rival Iran.

In April, Saudi Arabia banned Lebanese fruit and vegetable imports blaming drug trafficking, after it said its customs officials had foiled an attempt to smuggle more than 5.3 million captagon pills, a type of amphetamine, hidden in pomegranate shipments.

“As if the crises that the country is drowning in and the boycott it is suffering from is not enough,” Hariri’s office said in a statement condemning the remarks.