WFP: France increases its support to Lebanon in a year of multiple challenges 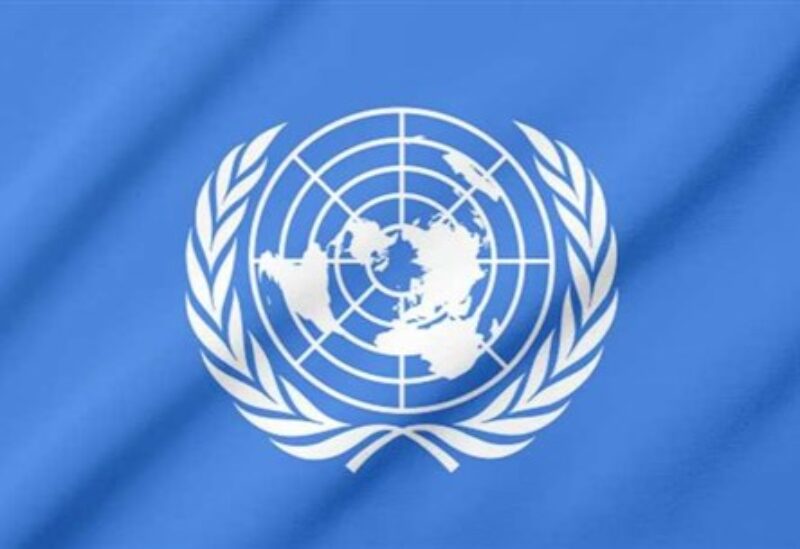 The World Food Programme (WFP) in Lebanon has received €2.5 million from the French government for 2021 to assist highly vulnerable people who are still suffering from the worst economic crisis in decades.

In comparison to last year, France has significantly multiplied its support for the World Food Programme in 2021. Thanks to France’s contribution, WFP was able to continue meeting the food requirements of Lebanese nationals as well as Syrian refugees through a variety of interventions such as supporting the National Poverty Targeting Programme (NPTP), food e-cards, monthly food parcel distributions, and school lunches.

“People in Lebanon are finding it increasingly difficult to put food on the table. I have seen families who once had a decent income and never had to worry about food suddenly plunged into poverty,” says WFP Representative and Country Director in Lebanon Abdallah AlWardat. “Contributions from France this year have gone a long way in supporting people who are in dire need of our assistance during this difficult time.”

According to Lebanon’s Emergency Response Plan published this September, poverty levels in Lebanon have almost doubled with 3 million Lebanese (78 percent of the Lebanese population) falling into poverty compared to 1.7 million in 2020. Nine out of 10 Syrian refugees are estimated to be living in extreme poverty.

Since October 2019, when the crisis began, the Lebanese Pound has lost more than 90 percent of its value. People’s purchasing power continues to shrink rapidly as food, medicine and rent costs rise. Almost 35 percent of the Lebanese people are now food insecure.

“The crisis has struck everyone in the country. France is deeply committed to providing essential support to people living in Lebanon and preventing any hunger disaster. Our humanitarian action is coupled with our support of farmers in Lebanon to enhance local production. Lebanon needs help but the country needs reforms as a priority,” says French ambassador to Lebanon Ms. Anne Grillo.

With funding from donors like France, WFP is now supporting 1 in 4 people in Lebanon through its Syria crisis response and as part of its response to the economic crisis and COVID-19 a. In October, WFP supported nearly 1.7 million people across Lebanon through cash assistance and family food parcels. WFP also continues to scale up its assistance across the country to reach more people.