What happened in the meeting between Ghazi Wazni and Riyadh Salame? 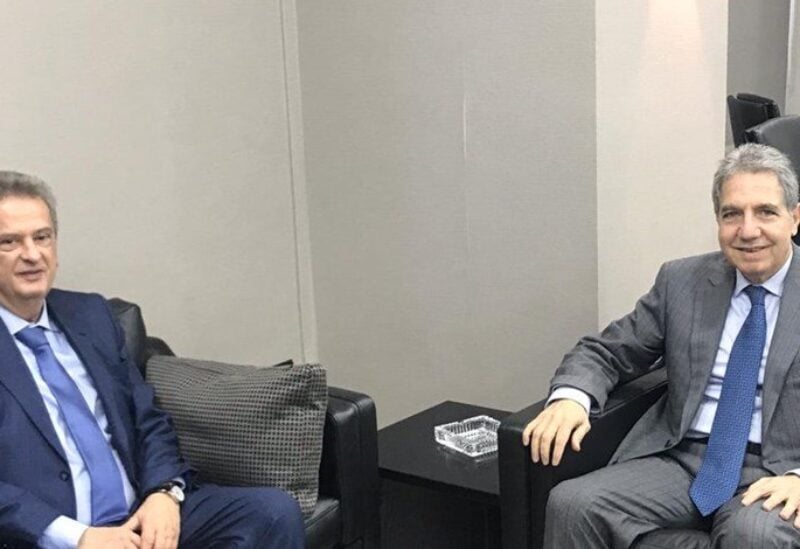 The caretaker finance minister, Ghazi Wazni, received the governor of the Banque du Liban, Riad Salameh, and discussed all financial and monetary issues.

After the meeting, Salameh declared the following:

“I met with Minister Wazni and presented to him some proposals that he will study, as the Central Council at the Banque du Liban will study during the next 24 hours. We believe that these proposals will lead to a decrease in the exchange rate of the dollar in Lebanon. ”