Will Beirut port grain silos be rebuilt, what is the martyrs’ families position? 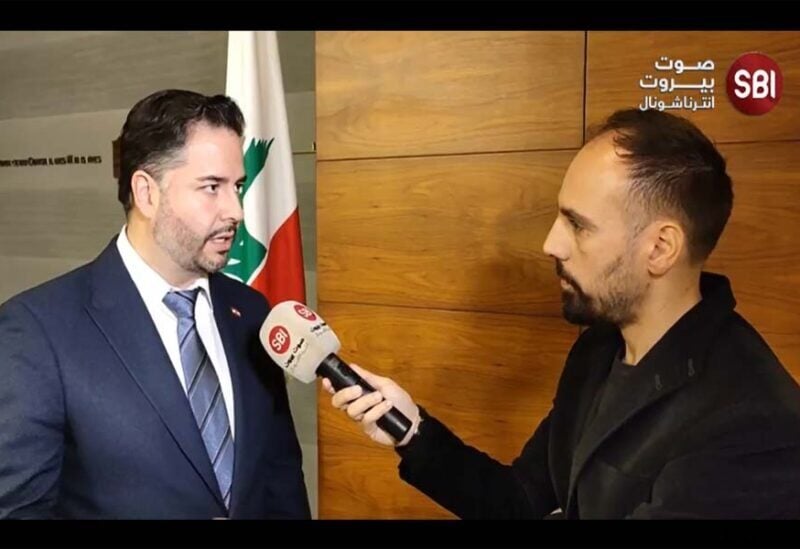 The Minister of Economy and Trade Amin Salam announced in an exclusive interview with Sawt Beirut International (SBI) that the country lacks the required stockpile of wheat, due to the destroyed grain silos in Beirut Port.

“Therefore, rebuilding the silos is a vital and necessary for food security in Lebanon,” he said.

Salam said that he assigned a committee from the Ministry of Justice and the Ministry of Works and Economy to submit a report at the end of February to determine who will undertake the tasks of demolishing and reconstructing the silos at the port of Beirut.

Salam affirmed that discussions will take place to determine the cost of reconstruction, without putting additional burdens on the state’s treasury, noting that committee will discuss the financial cost and who is willing to fund this project, and who will implement it.

Salam considered that it would be better to demolish the grain silos, because it is not preferable to build the new silos in the same location. He stressed that the decision to demolish the silos is the best environmentally and practically. As for the shape of the silos, it will be in accordance with the global specifications.

Regarding the martyrs’ families reaction, Salam said: “We didn’t see any objection from the people, and the silos are related to food security. If we don’t rebuild the silos, this institution will shut down because we will not be able to cover wages.