Will cars’ prices soar up insanely? 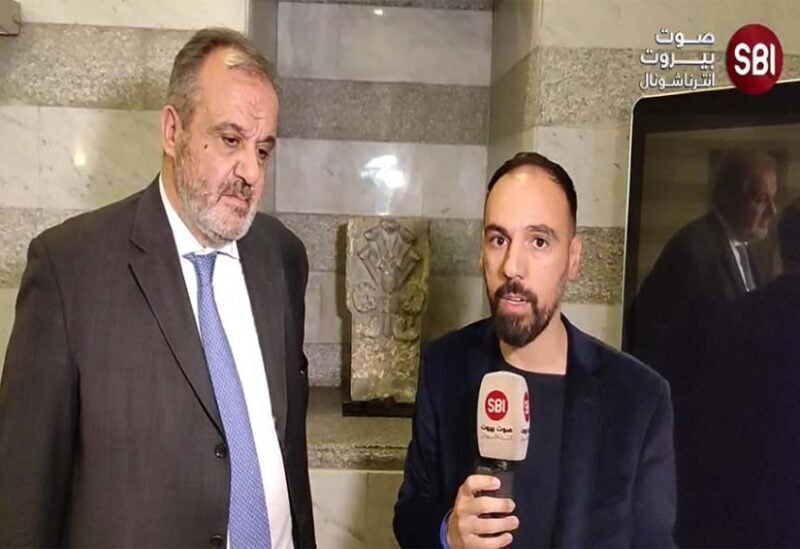 Minister of Industry, George Bushekian, announced via an exclusive interview with Sawt Beirut International that the increase in car prices will be temporary, because the state needs revenues and re-activation of the state sector.

He also gave examples of items exempted from customs’ duties, such as tea, coffee, medicines, medical supplies, food supplements, baby formula and other basic commodities. He stressed that the goal today is for the consumer not to be affected, stressing that there are no customs duties on basic commodities.