Will Hezbollah try to capitalize on Lebanon’s impending collapse? 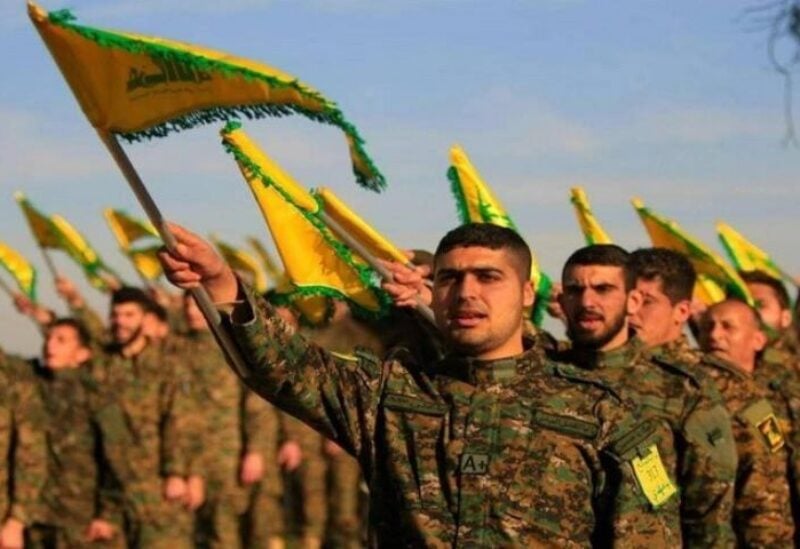 A senior Israeli official said over the weekend Hezbollah leader Hassan Nasrallah may try to use the chaos in Lebanon to tighten its grip on the country, thus increasing Iran’s influence over Beirut, as the political instability in Israel’s neighbor to the north grows daily.

Lebanon is in the throes of an economic meltdown that is threatening its stability and has been described by the World Bank as one of the deepest depressions of modern history.

In rare public remarks on the situation in Lebanon, Brig. Gen. Shlomi Binder, commander of the IDF’s 91st Division, said, “The Northern Command is monitoring the situation on the other side of the border very closely. We will continue to protect and defend the Israeli public.”

He noted that the IDF is exploring a series of scenarios for what the future may hold for Lebanon, as any such development is likely to have a direct effect on Israel.

One of the scenarios the military in general and the Northern Command, in particular, is gearing up for is the possibility of thousands of lenses trying to infiltrate the border, on land and by sea, in search of a better future.

Another troubling aspect is the potential collapse of the Lebanese Army. Beirut’s military is considered a stabilizing element in the country but it has been plagued by defections.

A senior Lebanese officer told local media that the military “will not be able to hold out past September.

Were the Lebanese Army to break down, advance weaponry will surely fall into Hezbollah’s hands, although the Shiite terrorist group is unlikely to make an obvious play for it, so as to avoid the appearance it is trying to usurp control of Lebanon.

IDF officials told that Israel Hayom that, unlike in Syria, the chances that Iran would try to establish actual presence on the ground on top of the one it has through Hezbollah were low, mostly over the Lebanese public’s opposition.

Still, it is not impossible that faced with the growing economic crisis, many Lebanese would eventually yield and allow Iran a greater foothold in the politically fragile state in exchange for economic relief.

A bigger concern for the IDF is the possibility that the political and economic instability in Lebanon could birth global jihad cells, especially in northern Lebanon, a development that could breed a surge of terrorist activity in the region.