Will the Lebanese turn off the lights by mid-September?! 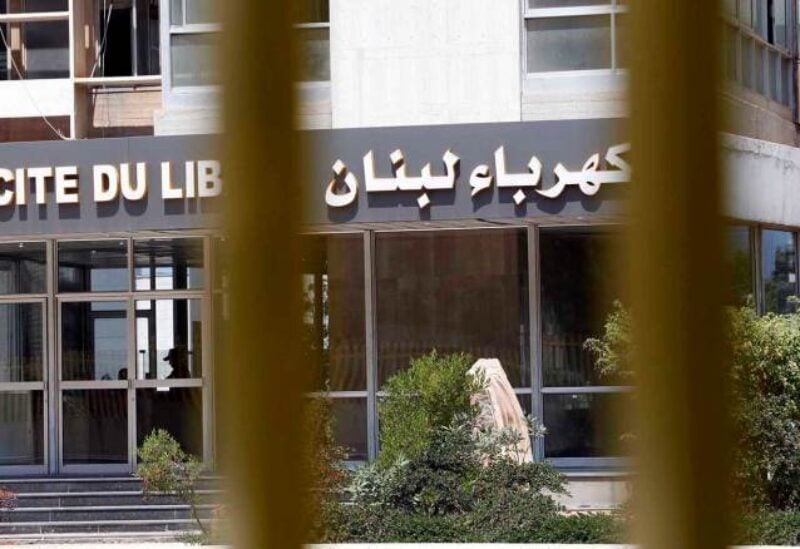 “The business intends to extend the period of saving gasoline and oil in order to continue supplying residents with some hours of feeding,” according to the EDL.

The company also stated that “power production would be fully endangered in mid-September,” adding that “the contract with the Turkish company terminates at the end of September, and there is a propensity to withdraw the two ships.”