Will there be any changes to the service and vans’ transportation fees? 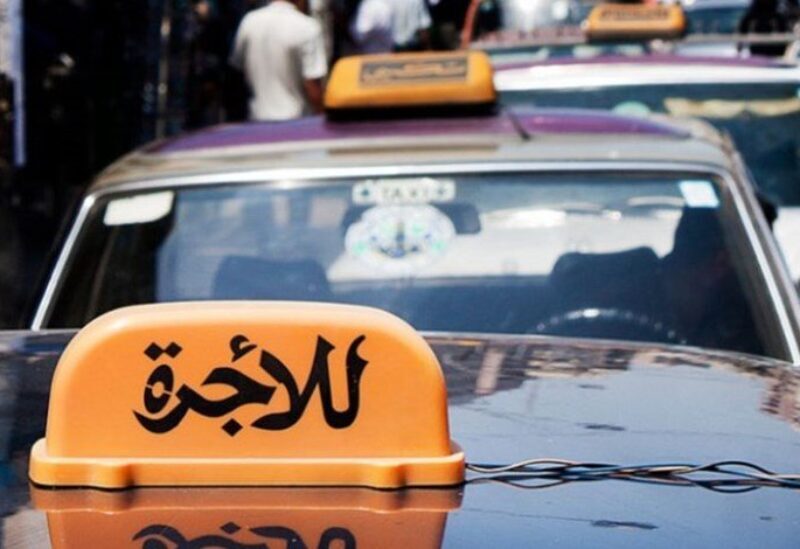 The Head of the Land Transport Sector Federations and Unions Bassam Tlais confirmed that “After the conference in Baabda, the price of a can of gasoline will be around 130,000 LBP, and diesel will be around 95,000 LBP.”

He further emphasized that “the transportation tax is connected to implementing the agreement that was reached with the Prime Minister to help the land transport sector, which is scheduled to begin shortly.”

“Until the start of executing the plan, which will certainly decrease the price,” he said, “the service tariff will stay as it was just stated following meeting with the concerned ministries.”

During a call with Minister Ghajar, Tlais was informed that the government is now preparing the new pricing that was agreed upon, and that it will be released tomorrow morning.