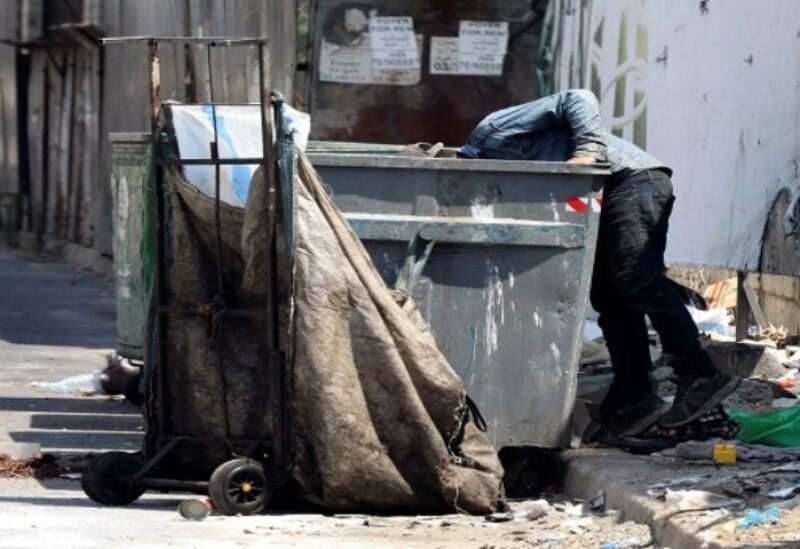 More people in Lebanon are now below poverty line

A World Bank report revealed that the national poverty line is expanding dramatically in Lebanon, to include new categories.

The report unveiled that the successive crises that afflicted Lebanon, in addition to the Corona pandemic have affected families either on the financial, as many people have lost their income, or on the non-financial level through the imbalance that affected the health and educational sectors. The report indicated that “this is in addition to the crisis that paralyzed the government’s ability to provide social assistance to citizens and residents alike.”

The report pointed out that while donor organization, such as the United Nations High Commissioner for Refugees and the World Food Program, increased their assistance to refugees, this assistance remained below the rate of the deteriorating exchange rate of the lira against the dollar.

This has also reduced the real value of this aid, knowing that large numbers of poor people in Lebanon work in the illegal institutions, which was obliged during the crisis to suspend work and lay off some employees, with government legislation failing to provide protection in these cases.

With the absence of reliable information on the poor, which is a key gap to urge response to crises and develop plans for recovery, the World Bank does not expect recovery to take place in Lebanon on the current economic horizon. But it stresses, on the other hand, that radical reforms are essential on the course to recovery and that Social protection programs help a lot in alleviating the impact of multiple crises.‎