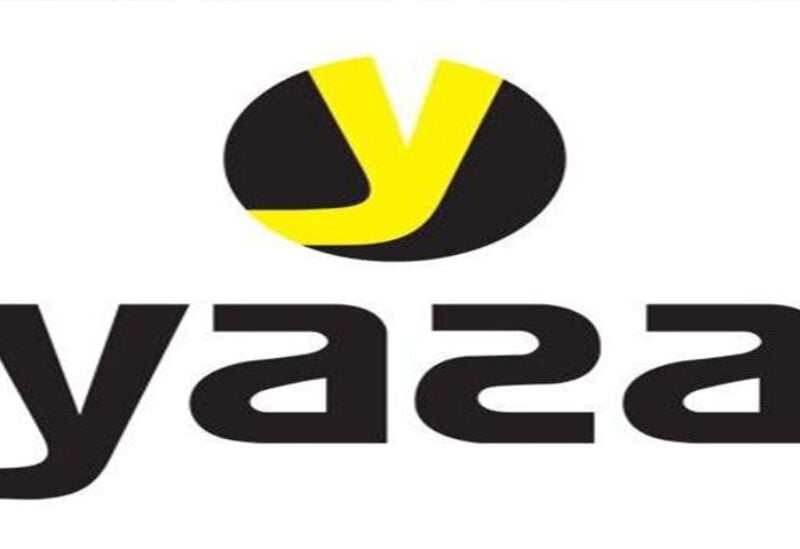 Yaza asked the concerned authorities at the Ministry of Public Works and Transport to remove an advertising billboard, which fell down several months ago on the main road between Al-Mosleh and Nabatiyeh, before the entrance of Al-Marwanieh town of Al-Marwania.

Yaza said that this billboard is risky and dangerous for both cars and bicycles, especially at night, due to the absence of the lighting most of the time,”So we ask concerned authorities to remove the plate from the main road.”