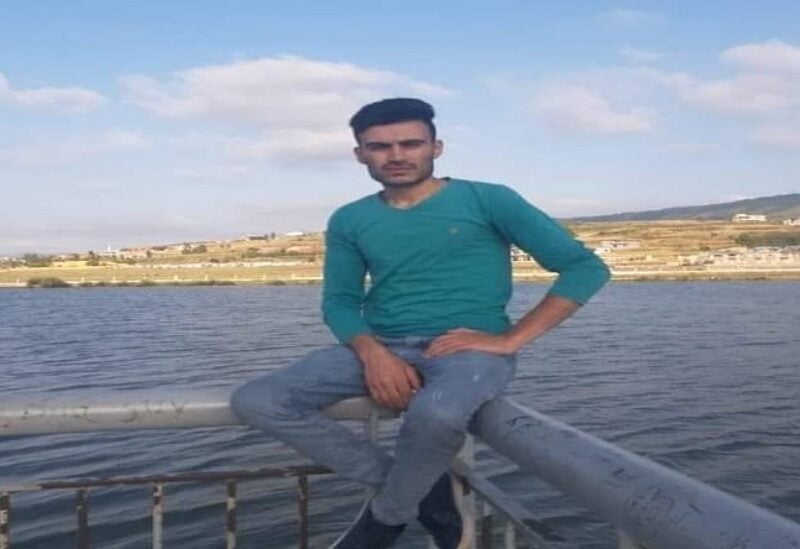 The Syrian Omar Al-Jadaa joined the convoy of victims of the al-Tleil explosion, succumbed to severe burns he had sustained. He is the brother of two victims who were formerly Shiites in Akkar.

The grandmother of the three victims also died upon receiving the news of the death of her third grandson, and they will be buried in the town of Al-Kawashra, where they lived.