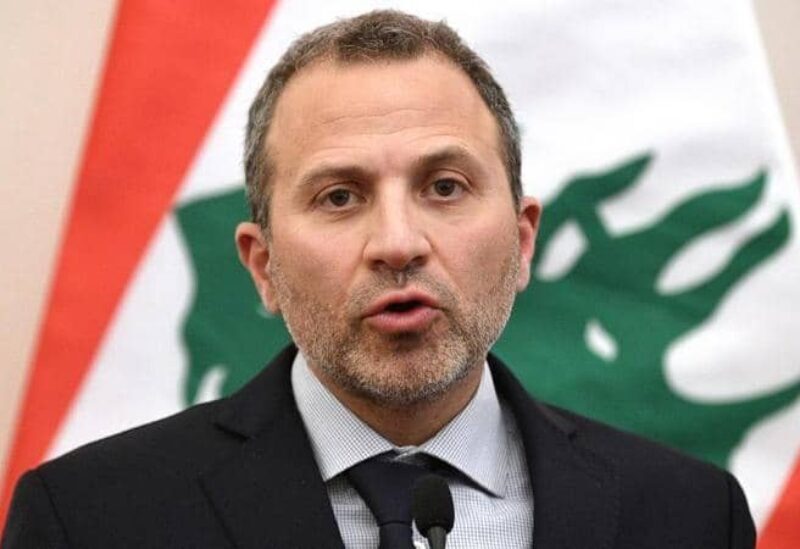 Head of the Free Patriotic Movement feels victorious after former Prime Minister Saad Hariri’s apology for forming the government, forgetting that most of the settlements that led to Lebanon’s ruin were made with Hariri.

According to circles close to Bassil, they consider that the Latter must cool down and not to over exaggerate this triumphant.

Those close to Bassil, who are not affiliated with the Free Patriotic Movement, but are friends who advise him, say that what is being speculated about him running the government, does not serve his interests, and it is completely contrary to what President Michel Aoun says, that he is not part of the authority and that the covenant is not responsible for the collapse.

They added saying to “Sawt Beirut International”, “When Basil says that he is the actual ruler, this means  he bears responsibility for the ongoing disruption, and this entails him with many responsibilities to provide solutions, but Basil did nothing, but increased the Lebanese tragedies.

They also reveal that he is being “naughty” through sending envoys to MP Faisal Karami, incenting him on running, despite the Sunni refusal for this candidacy, and the Latter feels the post’s zealous, dreaming of becoming a prime minister.

Those close to Bassil advised him not to play on the sectarian chord, especially at this delicate stage, and stay away from the current conflicts, because it would rebound on him negatively, especially since the parliamentary elections are close, and the fake battles that Bassil is fighting are no longer a commodity “seller” in the Lebanese community, especially the Christian one, as his playing tricks has become stale and can no longer achieve desired results. What matters to Christians is to live in dignity and to secure a livelihood away from the rights of Christians’ slogans, and preserving the President of the Republic’s powers. Pharmacies are empty of medicines , and the rights of Christians can’t feed them with bread, and cannot admit the sick to the hospital, and do not provide gasoline, and therefore, These slogans have become obsolete , and Basil must look for other titles  that benefit society, and convince it that the Covenant does not bear the collapse’s responsibility . but this is very difficult, because everyone is fully aware that the Covenant is part of the current authority, and at least there is a basic responsibility that the Basil’s tayyar bears, regarding the electricity file.