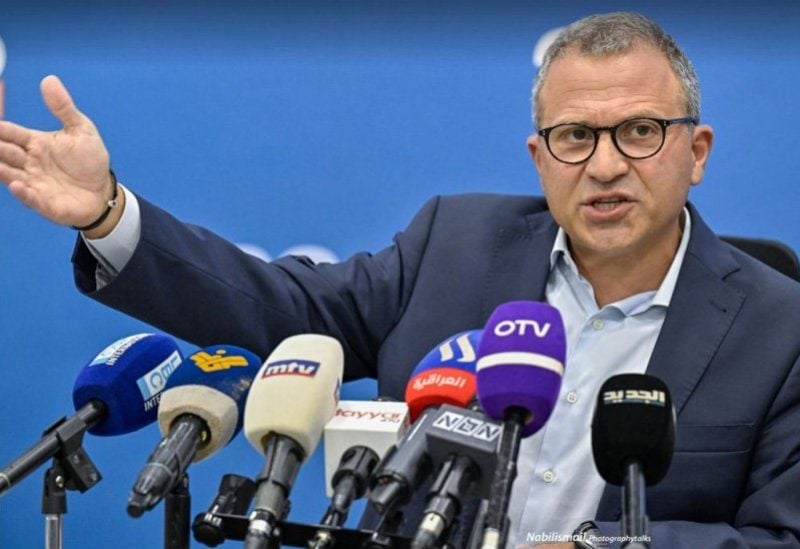 President Michel Aoun’s covenant turns its last page at the end of this month, and he returns to Rabieh. This dire era, through which Lebanon collapsed economically, financially, and even on the living and security levels, as the era witnessed the bombing of the port.

Aoun returns to Rabieh on the ruins of a burning homeland, and leaves Baabda Palace to vacuum, in addition to this governmental vacuum, in case the government is not formed before the era ends.

Information reveals that the Free Patriotic Movement decided to escort President Aoun’s exit from Baabda, and made preparations to keep pace with the people accompanying Aoun by land to Rabieh. As for the president, the information indicates to “Sawt Beirut International” website, that he might leave via a military helicopter for security reasons, and for fear of some rebels creating problems that disturb the mood of the Aounists, who will spread out on the roads.

To this, special sources revealed to our website, that the head of the Free Patriotic Movement, Representative Gibran Bassil, gave strict instructions not to allow anyone to harm his supporters, and assured the group that appeared armed with war rifles during the commemoration of October 13, that it had all the powers to act as it deems appropriate according to the data, and to what may occur on the ground.

The sources asked, “How can Bassil have the right to establish an armed group and call it “special forces” at a tiome he praises his Tayyar as the “righteous” one. And how can Aoun accept such militia manifestations, when he is the son of the military establishment, which has the exclusive right to bear arms?
The sources added: “The competent security services should move and bring the gunmen to justice, because there is a fear that this group will deliberately invent and fabricate problems to justify the use of weapons. And thus, the army and security forces alone, should keep pace with the Tayyar’s movement at the end of this month.