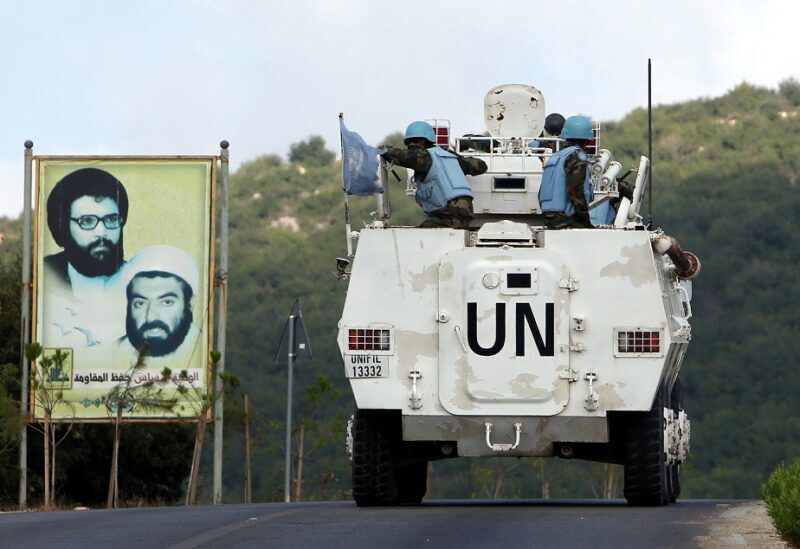 It is of no surprise that Hezbollah Secretary-General Hassan Nasrallah and Interim Israeli Prime Minister Yair Lapid share the same expression for describing the demarcation agreement as “historic,” and raising the fingers of victory over the long-awaited demarcation between Israel and Lebanon, which does not recognize it as an existing state.

Suddenly, Palestine was absent from Nasrallah’s axis of speech, and he was proud of the achievement of the agreement with a country that Nasrallah considers an enemy, but the interests of concessions allow the prohibitions, and yesterday’s enemies are now sharing the sea of ​​Lebanon, under the slogan “We will go to the sea together” not with you.

While diving into the sea of ​​demarcation, observers told ” Sawt Beirut International” website, that what has taken place is a form of normalization with Israel, whether Hezbollah considers it or not. How can he sign an agreement with a state that he grew up against, and today he says to this state, ‘Let’s draw our borders, what borders are we talking about?’ Israel or Palestine?
Observers add, “The demarcation is a clear recognition of the existence of Israel, and it transferesTel Aviv from an occupied capital to a de facto capital, and what has been given legitimacy for the State of Israel, yesterday Nasrallah’s masters, the Iranian Revolutionary Guard, wanted to drown Israel in the sea, but today they gave it the sea to enjoy its wealth. “.

Observers point out that Nasrallah must address his environment with a discourse far from hostile to Israel, as he gave the green light to his allies in the ruling system, to agree to the terms of the agreement. From the moment of signing, Israel became a neighboring country to Lebanon, sharing waters with it. Consequently, Nasrallah’s “finger” no longer has any value, and his threats have fallen and are no longer feasible.
Observers say, “The southern front is calm, and has become a flank that secures security for Israel. There has been no resistance or military operations since the end of the July 2006 war, and Hezbollah no longer has any resistance role, and had it not been for its entry into the Syrian war, the party’s weapons would have rusted, and today Nasrallah must open up to his audience and say to it, we have signed with Israel, or stopped threatening Israel, because the world now sees and knows very well what Nasrallah is doing in terms of war actions, is far from the resistance.”