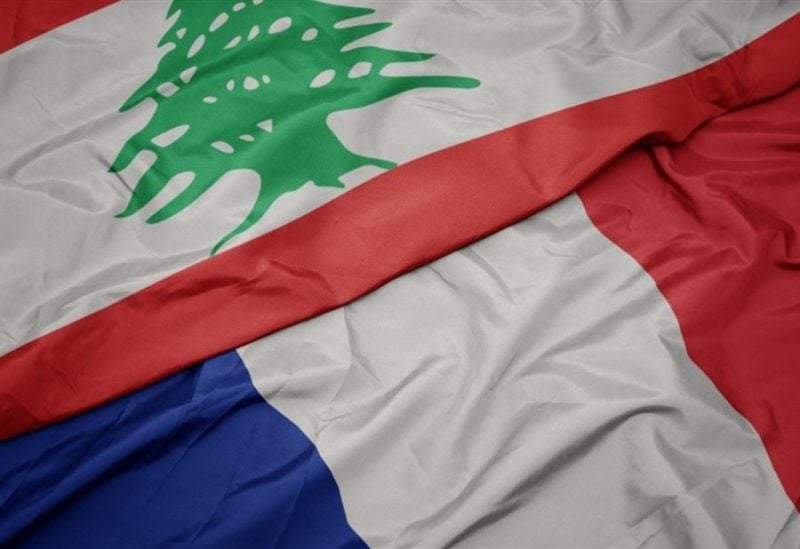 European countries are worried of a Lebanese long presidential dispute, to be drawn on a government vacuum that could destabilize a country already suffering from economic crises and unprecedented poverty. It might be the fuse to ignite the country and lead towards chaos that no one can tame.

Among these countries is France, which is intensifying its contacts with Saudi Arabia in order to reach a common formula that will save Lebanon from the current vacuum and elect a new president for the republic, who will be a prelude to starting the required reforms.

French diplomatic sources indicate that the Elysee Palace is very resentful of the ruling class’ failures, which is no longer intolerable, and is surprised by the silence of the Lebanese people on such practices, so how can a people suffer under this size of crises, remain silent?

Diplomatic sources add to “Sawt Beirut International” website, that “France is moving strongly towards Lebanon because the situation is no longer intolerable, and the disruption of constitutional dues is no longer tolerated. Therefore, France is intensifying its contacts with Saudi Arabia to get Lebanon out of the bottleneck, but without interfering in the details of the candidates’ names.”

The sources point out that what is required of Lebanon is to elect a president who will not be a toy in the hands of anyone, but rather a president capable of saving Lebanon, a president who does not care about regional countries that want to destabilize the countries of the region, a president who restores respect for Lebanon’s sovereignty, and who is the best friend of the Arab and Western countries.

According to the sources, France is working with Saudi Arabia in order to shorten the vacuum period, the life of the vacuum, because both countries fear that it will lead to opening the appetites of those who want to shame Lebanon’s face and amend its system, and this is a dangerous matter that may threaten Lebanon’s security.