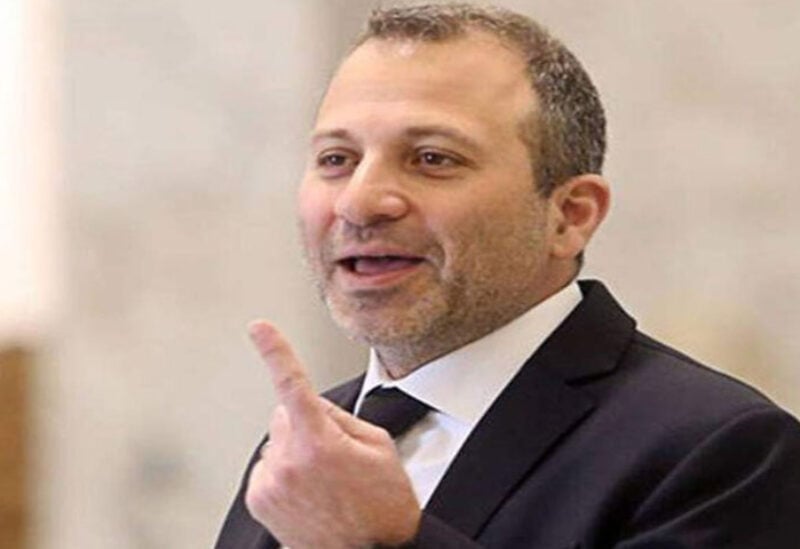 Whenever elections are to take place, candidates spend money, some of them buy consciences, and others lure voters through aid.

This will be more effective today, as Lebanon experiences a stifling economic crisis that threatens the country with bankruptcy, as the citizen does not have the price of bread or medicine.

But the strange thing is that the Free Patriotic Movement relies on Hezbollah’s money. Money that is provided through drug trafficking and other illegal methods. Meanwhile there is restlessness within the Tayyar, and great resentment of Gebran Bassil’s state, who has become a hostage in the Party’s hands.

Special sources tell “Sawt Beirut International” website, that whoever gives money controls the situations, and this is the case of the Free Patriotic Movement, which has become completely dissolved in Hezbollah, and its money has become the base of the electoral movement.

The sources add, “There is food aid that reaches the Tayyar’s supporters, and it bears Hezbollah’s slogan “We protect and build,” which left a bad impression on some cadres, and the party insists that the aid be by its name and under its slogans, in a clear indication that “we are giving you from our pockets.” .

The sources confirmed that some supporters refused the aid and registered their objection within the bodies affiliated with the movement, but the response came that the movement has no money, and it is allied with Hezbollah.

The sources indicate that the party gave the Tayyar movement a first payment of the fresh dollar to Gebran Bassil as expenses for the electoral campaign, which some considered an insult to the movement that carries slogans of change and reform and brags about the strong covenant.