Hezbollah’s drones are a funny game, and keys for precise missiles are not with Nasrallah 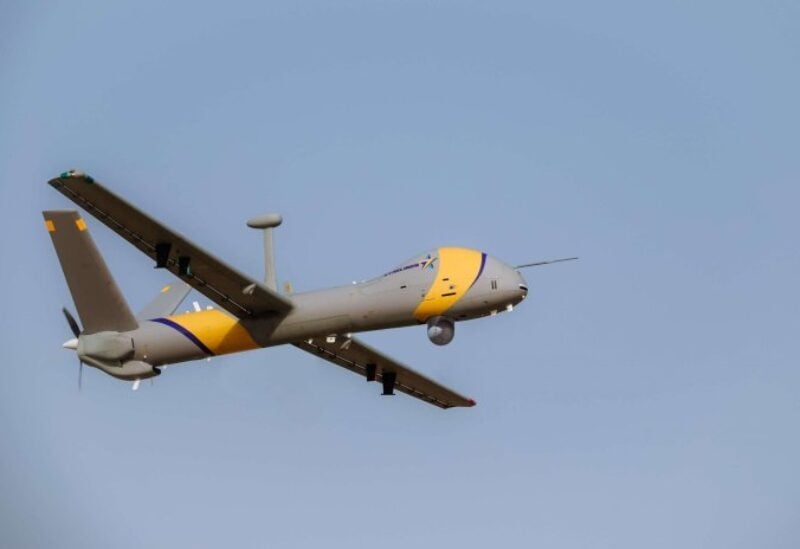 The announcement of Hezbollah’s Secretary-General Hassan Nasrallah of manufacturing drones locally did not pass smoothly by observers. But rather sparked laughter among these circles concerning the seriousness of Nasrallah’s declaration. They consider it exaggerated, as all of the party’s drones were made by Iran.

These circles indicated to Sawt Beirut International (SBI) that Hezbollah assembles the drones locally, not manufactures it. It is smuggled as parts either through the airport or Beirut Port, but lately it is imported across the Syrian-Lebanese border.

The circles confirmed that Nasrallah is exaggerating and giving his party more than it deserves. This is considered a media war, no more or less, and it falls within the framework of promoting a fictitious power that the party enjoys.

The circles added, “Nasrallah realizes that the weapons of drones cannot be within the illusory balance of terror that he is calling for, as the quality of the drones owned by the party cannot be compared to those owned by other countries, especially Israel.”

In this context, an expert in weapons affairs confirmed to SBI that Hezbollah’s drones are similar to games, as it has limited tasks and lacks any destructive characteristics. It also carries limited actions such as photography, and in most cases, they are provided with a small bomb that does not have a destructive power.

The expert said, Nasrallah plays within the lines drawn for him in his war with Israel, and does not cross those lines, because he knows very well the danger of playing beyond the red lines. Therefore, we have not witnessed any major military action by the party against Israel since the July war, as Hezbollah shifted to the media war, and some clips to show its muscles and tell the inside and the outside that he is present, and that his military strength is still there.

Nasrallah does not have the keys to the war, as it is in the hands of Tehran, which is ready to negotiate over Nasrallah’s head when Washington makes any concessions.