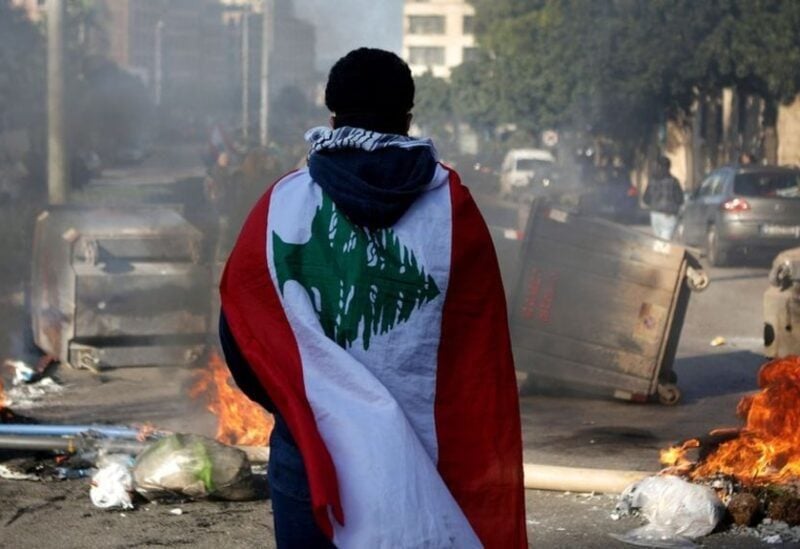 Lebanon is experiencing its worst economic and political crises

No indications by far that the presidential election will be completed soon, in light of the obstruction by the ruling system.

International sources fear that by bringing about obstruction, there will be international intervention to resolve the presidential file, as the economic situation cannot tolerate obstruction, and Lebanon is demanded of a number of reforms in order to recover, and the supporting countries are now convinced that the ruling class is a failure in all respects.

A major country’s ambassador says that he heard from a major country regarding Lebanon, that the current situation, if it continues in this way, will require Western and Arab intervention to put it on the right track, because there is fear for security stability in Lebanon.

He also confirms through “Sawt Beirut International” that Lebanon has crossed the red lines and is on the brink of a big explosion, as there is no actual government or president of the republic, the institutions are idle, the economic situation is bad and the Lebanese people are suffering, and what the ruling system is doing is considered a crime against humanity that must be punished.

The ambassador himself does not rule out countries intervening, because all international bets fell after the failure of the political parties to agree on a president. Rather, matters became complicated, and there are those who deliberately obstruct and reject all proposed solutions, and an unstable Lebanon poses a challenge to Western countries, which do not want any security tension, along with the ongoing war between Russia and Ukraine.

Moreover, Lebanon constitutes a necessary need in the East, and if it is stable, the situation in the East will be stable, for Lebanon is a sensitive point affected by the growing Iranian influence, and from this standpoint, countries do not want any tension in Lebanon that affects the stability process in the East.