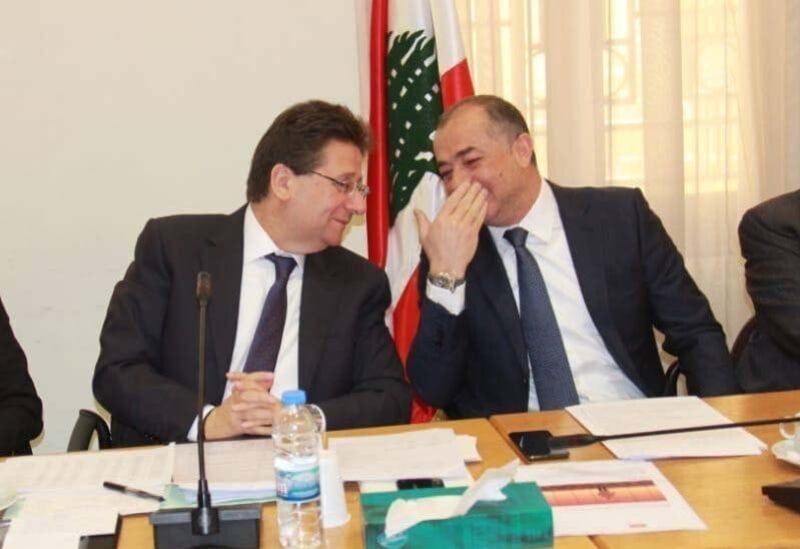 The parliamentary elections have ended, and emerged party and independent parliamentary blocs, and the real sizes became clear far from the fictitious ones, and those blocs that come with the votes of Hezbollah, which tried to float Gebran Bassil and gave him a number of deputies.

These elections require a careful reading away from the jubilation of victory. Light should be shed on there numbers, and on candidates who came with their own strength in various regions, but the Matn has a different reading due to the size of the parties and the balanced personalities.

In this circle, the Free Patriotic Movement entered into a battle that cadres affiliated with the movement described as ridiculous and lost in advance. Bassil lost this battle, because he focused on satisfying his arrogance and tried to break the Lebanese Forces candidate, Melhem Riachy.

In a detailed reading, the coming days will bring a surprise to the movement, as MPs Bou Saab and Kanaan will not stay for long, within the bloc that Basil aspires to form.

In the context, sources close to Kanaan say to our website, that Bassil failed Kanaan, and did not give him preferential votes. Still, Kanaan remained with the Tayyar, as he has a special relationship with President of the Republic, Michel Aoun, but the covenant is nearing its end, and Kanaan has nothing more to preserve in his relationship with Basil, and he is heading towards adopting a new behavior with Bassil’s bloc, and agreeing to everything that the head of the Tayyar says, is no longer relevant to Kanaan, because he wants to preserve the voices of the people that gave him confidence, so things are open to all possibilities, including exit From the bloc at any moment Bassil wants to impose conditions, that do not match Kanaan’s aspirations.

In turn, a source close to Bou Saab indicates that before his candidacy for the parliamentary elections, the differences between him and Bassil were clear, and he kept away from the bloc’s lights for a while, especially that Bou Saab announced in a clear message, that the votes he obtained belonged to him alone. Bou Saab tends to adopt Kanaan’s approach in dealing with Bassil and his parliamentary bloc, and what does not suit him will not be approved by him. The time for signing on and pre-approving Bassil’s proposals, is over.