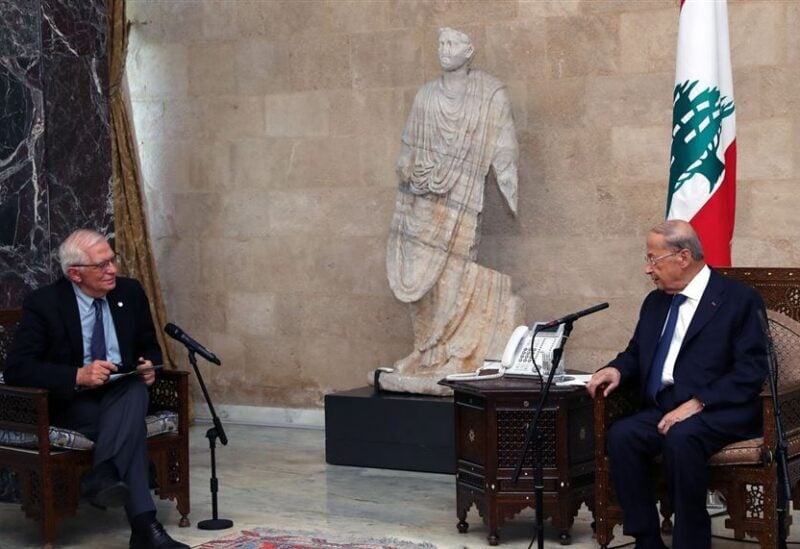 The new face brought by the European Union’s High Representative for Foreign Policy Josep Borrell to Lebanon has changed. He agreed with the approach of French President Emmanuel Macron and his Foreign Minister Jean-Yves Le Drian, who blamed the Lebanese officials, as well as the faces of American officials with their various titles. It is a novelty that emerged first through the difference in the features of the European Union’s lack of enthusiasm or urgency to impose sanctions, much talked about in recent times, on Lebanese officials. But without reaching the point of excluding this weapon, after local parties had bet on a difference in the European position from the French and American positions resulting from differences within the European Union. This was evident in the European envoy’s saying: “We hope that we will not have to impose sanctions,” adding that if they were implemented, “they would be to motivate the political class to find solutions.”

The European novelty emerged by not establishing any consideration for the revolution and its proposals, unlike the position of the French state, whose foreign minister, on the last French working visit, held only a quick “diplomatic censure” meeting with the first presidency, excluding others, while he met with some components of the October 17 revolution, in a move it seemed futile in producing practical solutions to the complex Lebanese crisis, which prompted French diplomacy to retreat, giving way to moving towards supporting the army and security forces for fear of disengagement due to the outrageous high prices and low salaries of the military.

And in a double blow to the French initiative in its raw version and to any thought that might lead to the ruling class’s dreams of delaying, Borrell announced the strict European Union position: “the 2022 parliamentary elections should be held on time without any delay, and we are ready to send a committee to monitor the transparency.”