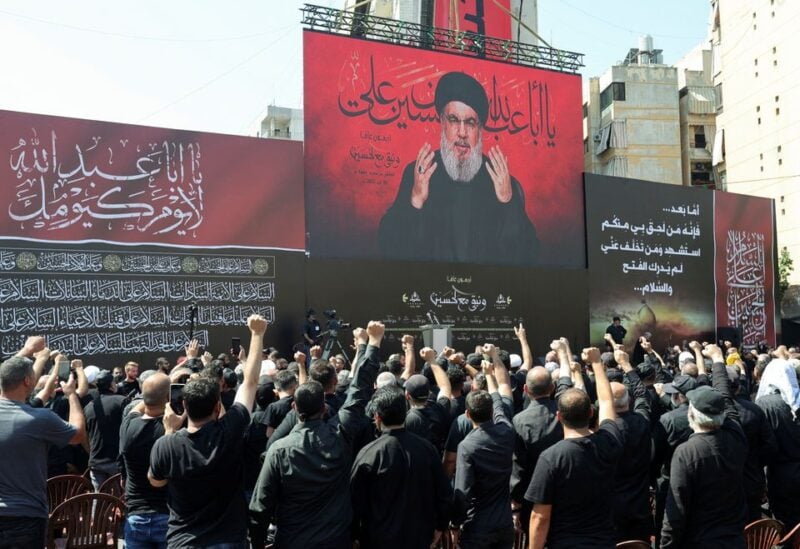 And Hezbollah, according to observers, was nothing but a blackmail card for Bashar al-Assad in order to blackmail Israel and America whenever he felt that the existence of the Syrian regime was threatened, and this was evident through the Syrian war, when Hezbollah directly intervened by an order from Assad.

But now, observers say to “Sawt Beirut You National” website, the situation is completely different, and Assad has lost the Hezbollah card and lost control of directly influencing the party’s decisions, after the intervention of Iran, which now owns that card as it provides the party with money and weapons, and whoever pays orders, and the Syrian regime no longer has the ability to give money and weapons to Hezbollah.

From here, the sources see that Hezbollah has become a thorn in the side of the Syrian regime, and its presence seemed to annoy the Syrians through the provocative and religious actions of Hezbollah elements, which far from the belief of the Syrian people, and they began to feel a kind of occupation practiced by Hezbollah and Iran inside Syrian territory, so Assad hastened the request From Russian President Vladimir Putin to intervene directly.

Observers point out that Russia is not content with the Iranian presence and its militias in Syria, and it prefers to deal with Assad directly, as it had the greatest credit for turning the scales in the Syrian war in favor of Assad.

Observers reveal information that Hezbollah is now afraid of a regional settlement that will topple its head in Syria and expose its side in southern Lebanon. Therefore, it took the decision and gave orders to some cadres to move outside the suburb for fear of a Syrian-Russian betrayal, through providing Israel with information about Hezbollah leaders, especially those who participated in the Syrian war, and most of them fought in the July 2006 war.

Hezbollah realizes that Bashar Al-Assad has become completely in Russia’s lap, which does not favor dealing with Hezbollah, and thus this matter has generated fear within Hezbollah of a sale bargain, that the Syrian regime might make, and Hezbollah will lose the Syrian card, and thus becomes exposed to Israel.