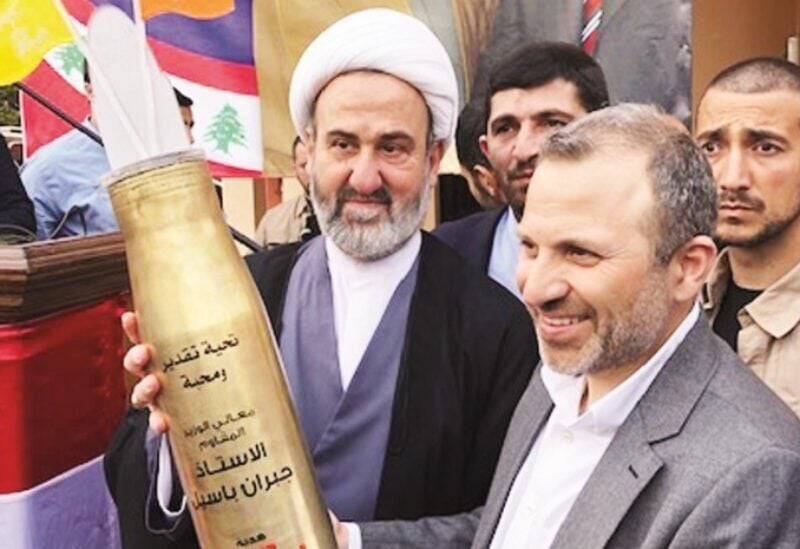 Everybody fears President Michel Aoun’s remaining in the palace after his term ends. This fear stems from Aoun’s experience during his leadership of the transitional military government, and his refusal to hold presidential elections, until the end of the October 13 operation, and Aoun’s departure to France.

To this, informed sources confirm that Aoun told the ambassadors, that he would not remain in the palace for a single moment after the end of his term, and that he wanted to return to “Rabirh” to lead a fierce opposition against all those who distorted the image of the covenant.

The sources indicated to “Sawt Beirut International” website, that the head of the Free Patriotic Movement, Representative Gibran Bassil, prepared a plan for the period after Aoun’s departure from the palace, a plan that was carried out in coordination with Hezbollah after it informed him of the difficulty of his access to the presidency, given the pressing regional conditions, and the impossibility of the head of the parliament Nabih Berri’s acceptance of Bassil being elected president of the republic, and this means not securing the necessary votes that would entitle Bassil to win the presidency.

It also indicate that Rabieh will be the headquarters of the Aounist opposition, and from there, it will determine the policy of the Free Patriotic Movement, because Bassil feels the bitterness of the loss he suffered, and he lost everything that was prepared for, during Aoun’s tenure, and he considers himself like the wounded lion.

Closing roads and disrupting sensitive government institutions, this is how Bassil will act in areas with Christian influence, and Hezbollah will match him in its areas, in addition to opposition within the parliament and blocking decisions that are not in the interest of Bassil and Hezbollah.

The sources pointed out that Bassil prefers to be freed from the chains of Baabda chair, and this gives him the freedom to act on the ground, without taking into account the sensitivity of the first post in the republic. 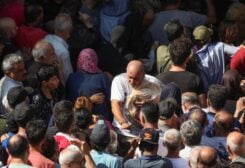 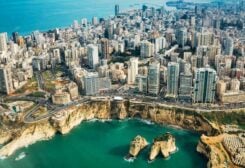 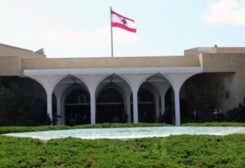