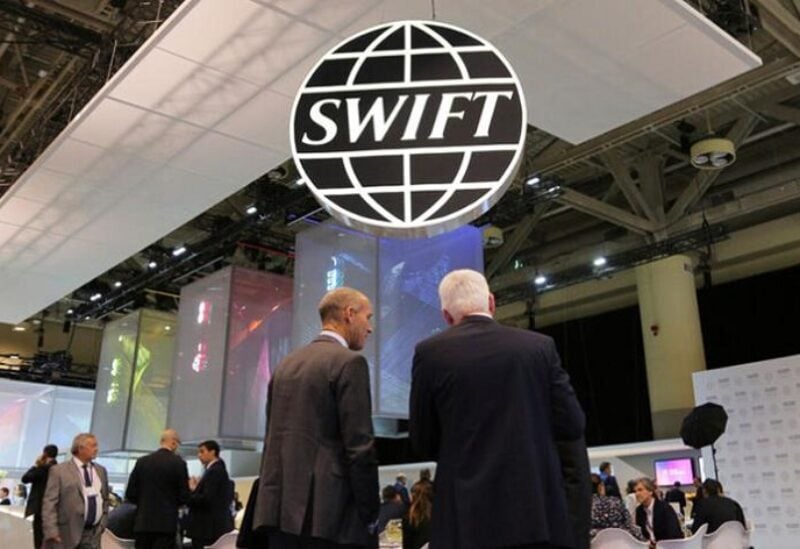 The intense diplomatic efforts led by France with Russia and its European partners, in coordination with the United States, will it be able to precede the outbreak of war in Europe, or is the situation likely to escalate and expand the military strikes, to include other European countries?

The answer is vague and unclear, according to international observers of the Russian invasion of Ukraine.

A diplomatic reference confirms that the speed of diplomatic contacts and consultations led by France, with the countries of the European Union and the United States of America, failed to stop the Russian invasion, but in return, it restrained in a precise manner, the economic expansion of Russia across the European continent and all over the world, and it also froze the assets of the Russian Central, whose effects begin today in European countries.
The above source considers that French President Emmanuel Macron, had not closed the door to communication with the Russian President Vladimir Putin and Ukrainian President Zelensky, because he believed that diplomacy and negotiation, are the way to find solutions to international conflicts.

However, Macron’s last call with his Russian counterpart, which lasted more than an hour and a half, was stormy and tense, according to what a diplomatic reference in the French capital described to the “Sawt Beirut International” website.

The source revealed that this contact preceded the first round of the start of Russian-Ukrainian negotiations in the “Gomel” region on Belarus and Ukraine’s borders, where the French President felt Putin’s intransigence regarding impossible and non-negotiable demands, for reaching a solution to the existing conflict.

He stressed that France, which currently chairs the European Union, will continue its diplomatic efforts to rule out the expansion of the Russian war on other European countries. And that the European unity represented today by the solidarity of all the countries of the European Union will announce in the coming days an international legion, which will be deployed in Romania, and will be composed of the forces of NATO countries.
Diplomatic references confirmed that Russia is now isolated on both international and security levels, and facing the strongest international and regional alliances since World War II, to the extent that its close allies began to change their positions and calculations, after Russia began to suffer under the weight of economic sanctions.

Ans as the diplomatic reference sees that the negotiations between Russia and Ukraine will not be easy at all, but once the conflicting parties accept to sit together around a negotiating table, this indicates that the path of dialogue and diplomacy, has never been cut off.

The reference concluded by saying that the meetings and contacts, active countries are witnessing in New York or Brussels, may crystallize the results in the coming days, without expressing pessimism about Kyiv’s fall into the hands of the Russian bear.