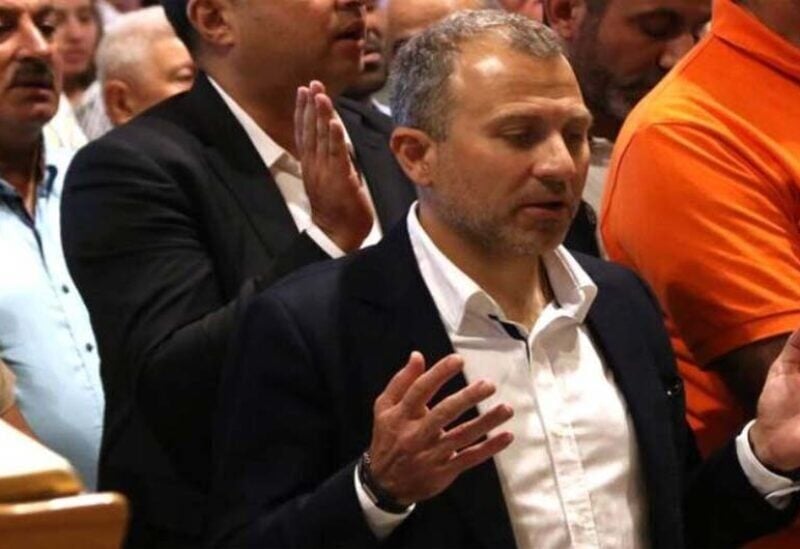 Communications have failed so far in persuading the head of the Tayyar to name Mikati, and this is what annoys the Shiite duo at every entiltement, as Bassil plays the same tune over and over again.

Shiite duo’s sources do not hide their dissatisfaction with their ally Bassil, whom they provided with the necessary votes during the parliamentary elections, to give him a scale, during which he can fight the Lebanese Forces, which outweigh him parliamentary and in popular size.
The sources confirm to “Sawt Beirut International” website, that Bassil will not get what he wants this time, and rejects the blackmail process that he always carries out. For his part, the caretaker Prime Minister Najib Mikati, told the duo that he will not give in to Bassil’s demands, and does not want to engage in a clash with anyone, as happened during the formation of the previous government, and he stressed that they either restrain Bassil, or let them search for another candidate who gives Bassil what he wants.

The sources consider that Mikati will be designated tomorrow from Baabda as a prime minister, but the assignment is not within reach as a result of the policy of provocation practiced by Bassil with the support of the President of the Republic. And thus, the duo would have fulfilled their duty towards the constitutional merit without disruption.

It revealed that dealing with Bassil has changed, as no pressure will be exerted on any designated president from now on, to accept Bassil’s demands, for “he is now on his own”, because “we want to save Lebanon, not enter bazaars that hinder the rescue process, and the time of the past has changed, as keeping pace with the covenant is over”.
In the end, the question remains, “Will Bassil return submissivly to the arms of the Shiite duo? or has he not yet departed from the axis that supported him in the parliamentary elections?” We will wait and see, although the duo confirms, that Bassil will remain in the axis, despite his tricks that “we are used to”.