Shiite sources: Hezbollah is an Iranian spy who has turned Lebanon into a Captagon factory 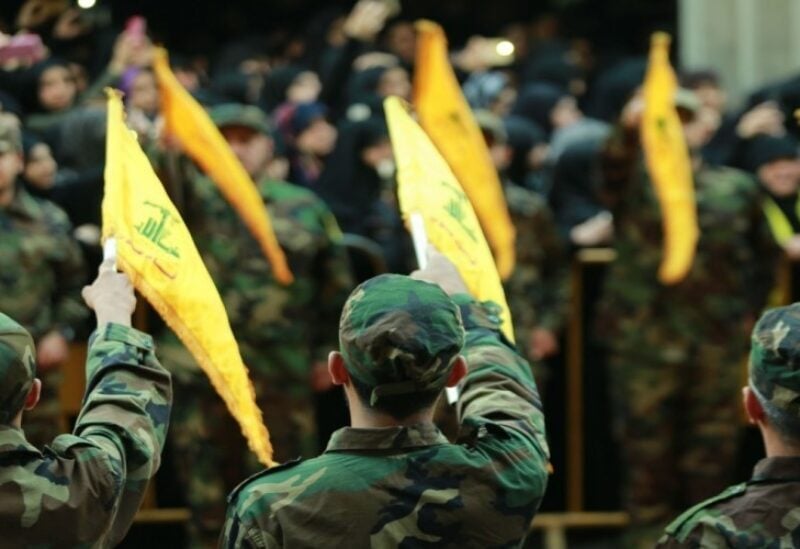 It is funny when Hezbollah practices the policy of treason and accuses everyone outside the axis of opposition as a Zionist and American agent, as well as other expressions used by the party that have become obsolete as its policy.

Instead of finding solutions to the living and economic crisis plaguing the country, the party’s electoral titles are still devoid of political programs, and they mimic bloodshed and igniting wars.

In this context, opposition Shiite sources said to Sawt Beirut International (SBI): “Lebanon has been deteriorating since Hezbollah’s involvement in political life. The party has not offered anything to Lebanon at all levels, even its talk of sacrifices is incorrect, as Hezbollah’s people who are dying are falling outside Beirut, and for the sake of dictatorial regimes such as the Syrian regime and the Houthis in Yemen, in addition to Iraq, which is controlled by Tehran through terrorist militias.”

The sources asked, “Where is the resistance? What has it presented since the July war, and where has the front with Israel become? We have seen nothing but useless maneuvers and marches. Rather, what we are witnessing is the implementation of Iran’s policy in the region, which has transformed Hezbollah from resistance to a mercenary group that moves whenever Iran finds itself in a dilemma.”

Sources confirmed that the party’s accusation of Zionism to Lebanese parties is the biggest evidence of their patriotism, because they stand in the face of the Iranian Hezbollah project, which does not resemble the Shiite environment in particular and the Lebanese in general. It is a destructive project based on igniting wars and destabilizing Lebanon and its security, in addition to interfering in the affairs of the Arab and Gulf countries, which have come to view Lebanon as an occupying state and subject to Hezbollah’s weapons. Lebanon has turned into a factory for manufacturing Captagon pills and drug trafficking and sending them to the Arab countries from which we have received nothing but good things.”

The sources indicated that the election’s title should be “Liberating Lebanon from the Domination of Hezbollah,” and go towards a project that will save our country from the hands of Tehran.