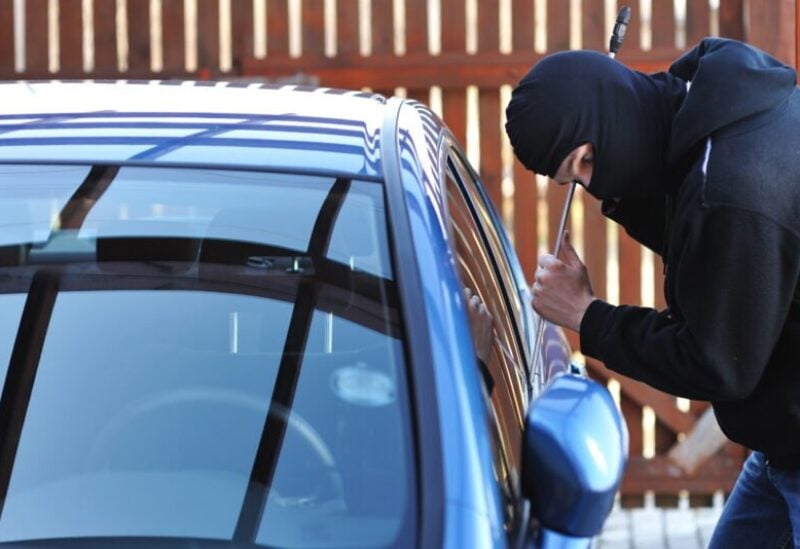 A wave of cars’ theft is sweeping Lebanon, and the figures are frightening, as more than 20 cars have been stolen during the last 24 hours, amid a huge security loose, and shortage in security services patrols. But what a stale pretext, saying that there is not enough fuel to undergo such patrols to monitor neighborhoods and thus, jeopardizing the Lebanese. Who will prote3ct their possessions amid this dire economic situation, specially that the Lebanese can no longer afford buying a car?

They say, that the stolen cars are sent to Syria through active organized gangs inside Lebanon, but this intensified cars theft phenomenon, indicates that there is a state behind it, as the cars selling market in Syria is not active due to the economic situation in Damascus.

Who is standing behind these thefts, and what is the fate of those stolen cars?

Sources following-up on the investigation course of the arrested gang’s members, reveal that a huge number of mafias affiliated to Maher Al-Assad, brother of Bashar, are in contact with the active gangs working inside Lebanon, and which is stealing cars around the hour, in order to send
The sources added to “Sawt Beirut International”, that “Maher al-Assad found in the car thefts a source of livelihood that generates large sums of money, and a large market through which he entered Iraq.”
The sources indicate that the stolen cars from inside Lebanon, are headed to Syria, and as soon as it enters the Syrian territory, Maher al-Assad’s followers admit it into specialized garages, then they change the chassis numbers and legalize it to be valid for driving inside Syrian territory.

And the same sources continue, “A large part of the cars are completely dismantled, and then packed into containers in preparation for selling them to Iraq through militias affiliated with Iran, especially Kia and Hyundai, as the Iraqi markets are full of these types of cars, and parts’ selling market in Iraq generates money. Thus, Maher al-Assad found a source to bring in dollars, despite the restrictions imposed on the Syrian regime.