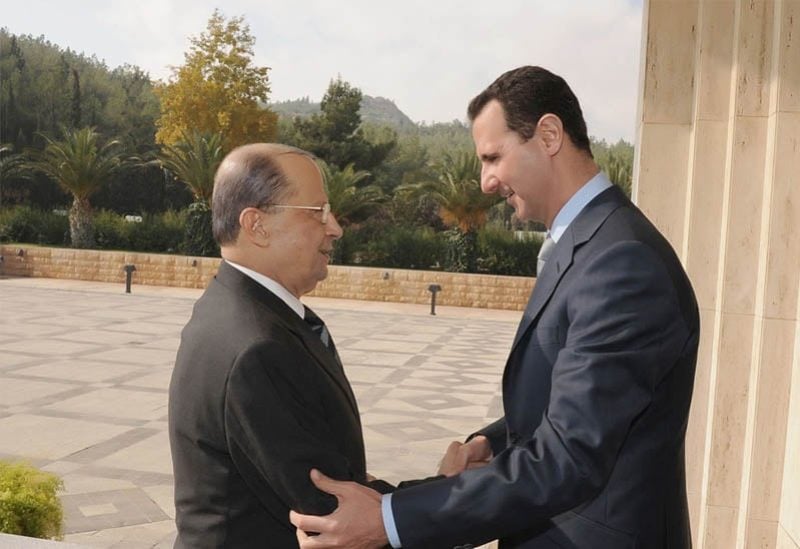 The political arena has witnessed confusion, due to the postponement of the Lebanese delegation’s visit to Syria in order to discuss the demarcation of the border with Damascus, especially after completing the demarcation with Israel. But demarcation with the enemy is easier than the impossible demarcation with a “sister” that does not recognize Lebanon as an independent state, and this was proven during the Israeli withdrawal from Lebanon in 2000, when it did not recognize the Lebaneseness of the Shebaa Farms, and kept the region under the tussles of interests and the heresy of the resistance.
Parliamentary sources indicate, “The Syrian President is not about to give a free gift to the President of the Republic who is on the verge of the end of his term, especially since the regime is resentful of the demarcation between Lebanon and Israel, and it is resentful of any file that brings Lebanon back to the international spotlight, and therefore the subject of demarcation with Syria, is of the seventh impossible at the present time, because the corresponding price Lebanon cannot pay to the Assad regime.”

The sources added to “Sawt Beirut International” website, that “Bashar al-Assad wants Lebanon to normalize with his regime, and for the Syrian regime, normalization is a return to Lebanese politics after it lost its Lebanese card under Iranian interference, and he also wants an influential role in the decisions issued by the government, and this will not It happens, so Assad refused to demarcate.”

The Syrian regime cannot give the card to recognize the Lebaneseness of the Shebaa Farms, because it is a strategic card that mixes cards in the equation of war with Israel, and weakens Hezbollah’s position in the conflict with Israel, the sources added.

It reveal that Hezbollah resented the haste in demarcation with Syria, and it considers it a protector state for the resistance, and it is not permissible to deal with it in the way it was dealt with Israel. There are common interests between the party and the Syrian regime, and the Shebaa Farms paper is a red line, that bans any meeting between the Lebanese and Syrian delegations, had it not been completed, and preferred to wait on the issue of demarcation with Syria until the presidential elections and knowing the identity of the next president.