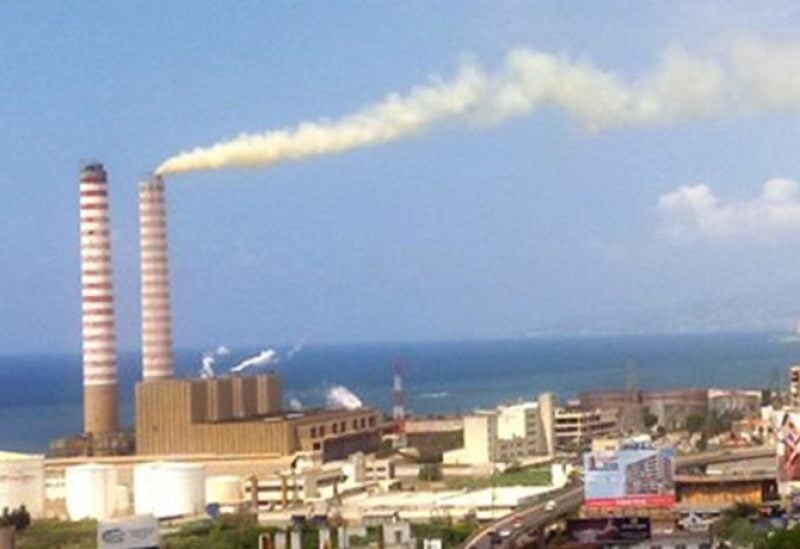 Lebanese historian Kamal Salibi has a book entitled “A House with too many Houses” in which he describes the disparities in Lebanon. This title can be borrowed and quoted to become “electricity with too high costs.”

What are talking about?

An expert in the electricity sector says to “Sawt Beirut International”: “In Lebanon, there are more than seven costs for generating electricity, perhaps the most expensive of which,  is the generator’s  electricity.”

Each generator’s kilowatt costs 35 cents, followed by Tire and Baalbek’s old factories, where a kilowatt costs 25 cents, then  Jiyeh’s factory, which costs 18 cents, the old Zouk thermal factory, which costs 16 cents a kilowatt, then the Deir Ammar and Al-Zahrani’s factories, for 15 cents, the fuel ships for 13 cents per kilowatt, and then the two new plants in Zouk and Jiyeh for 12 cents.

And so, the difference between the highest cost and the lowest one is 23 cents, but the citizen cannot escape this cost, as generators, which have the highest cost, cannot be dispensed, because they fill in the “state electricity’s” vacuum, generated from factories and ships, and which only cover eight hours out of 24. As for the remaining hours, ie 16, it is provided by generators, which in turn started on a rationing process, due to their inability of generating for 16 hours a day, because of diesel and spare parts’ high costs.

And this is how the citizen will be facing gradually the fact of:

But this is not all, what about the citizen who can no longer afford the generators’ costs, as every 5 amperes cost one million Lebanese pounds, i.e. one and a half times the minimum wage, how will he afford it?

What it is worse,  is that the ships, which feeds 4 hours daily, will leave Lebanon next September, and the factories that generate 4 hours daily  will not be able to fill the gap, which in turn means, that the Lebanese, as of next September,  will be at the mercy of generators, at an average of twenty hours per day. And as the generators are rationing, the Lebanese will have to return to the candle and the lamp, but these two means can only provide light, so how will the Internet be operated?  Noting that the internet outage will negatively affect “online” education, in conjunction with the student’s return to schools and universities in September.

The interval for that entitlement is less than two months, so does the executive authority have any plan to confront this dark reality?