Humiliation queues in Dubai… after Beirut 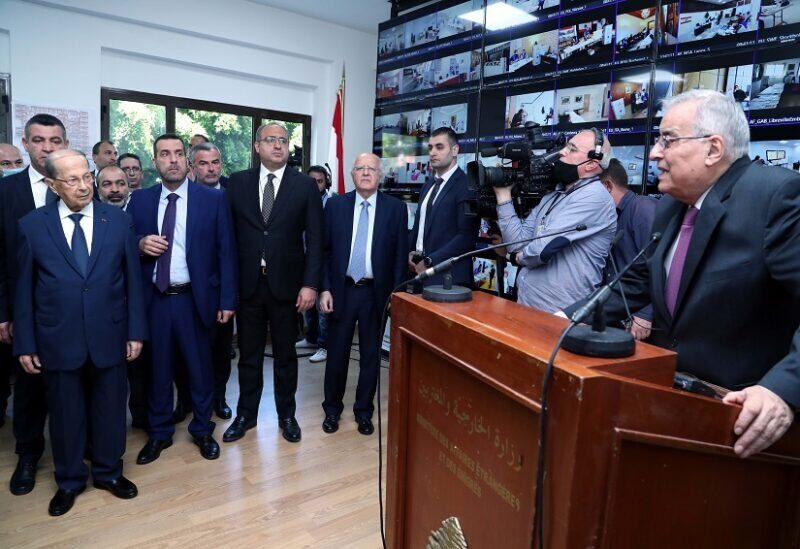 If Lebanon had an executive authority that respects itself and its people, it would have had to hold the Minister of Foreign Affairs, Abdallah Bou Habib, accountable, (given that his demand to resign is no longer feasible, because the government is close to resigning, constitutionally, after the end of the parliamentary elections), for the fatal mistake he committed, regarding the expatriate vote in Dubai.

About two weeks ago, the concerned parties, especially the Ministry of Foreign Affairs, were alerted to the necessity of moving the polling center from the headquarters of the Lebanese Consulate in Dubai, due to the lack of space, to another center more spacious, in a way that accommodates the number of Lebanese registered to vote. The commercial center in Dubai was proposed, and it was presented free of charge. But this vital request fell on deaf ears at the State Department.

Moreover, the Consul of Lebanon in Dubai revealed in a television interview that he had proposed to the Minister of Foreign Affairs, since the beginning of this year, to move the polling station from the consulate to another center, but his request was rejected by Foreign Minister Abdullah Bou Habib, who is affiliated with the head of the National Movement Free Gebran Bassil.
Is this how the Lebanese community in Dubai is rewarded? Is it being punished for all what it has given?

What happened should be placed not only within the responsibility of the Minister of Foreign Affairs, who receives his directives from the head of the Free Patriotic Movement, Gebran Bassil, but also of Prime Minister Najib Mikati through his question: How can he accept that the Lebanese expatriates be humilated during the era of his government?

There is no explanation for what happened other than that most members of the Lebanese community in Dubai do not owe allegiance to the leader of the Free Patriotic Movement, Gebran Bassil, so he decided to punish them, and the punishment is easy: instructions to Minister Abdullah Bou Habib and Basil’s team at the Foreign Ministry, who in turn send instructions to the Consul of Lebanon in Dubai, whether he was convinced or not.
Is criticism alone enough? Absolutely not, so what’s required? Simply the following:

Both internal and external portfolios, in subsequent governments, must be entrusted to two neutral ministers, because it has been proven that a minister affiliated with a particular party or movement, takes his instructions from the head of his party or the head of his Tayyar and not from the Lebanese government.

Electronic voting be approved by the place of residence, so the voter does not have to bother to move from one place to another.

This is a sample of the proposals, and is required to be taken, along with others, into consideration, lest the voting process be a curse on the expatriate, instead of being an occasion for him to be proud of his country, and not to be ashamed of his country, because of some of its rulers.