Hezbollah and “Foray” of May 15 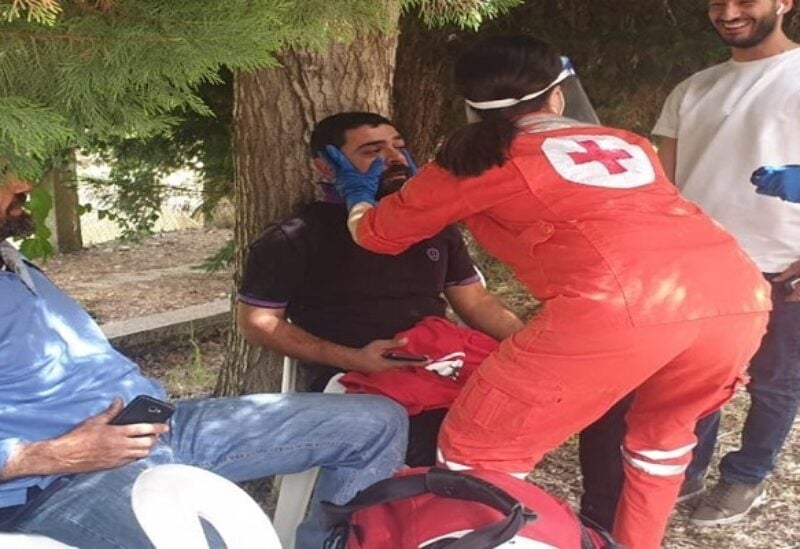 As if Hezbollah was accustomed to invasions in the month of May, he did it on May 7, 2008 when he invaded Beirut and abused its people, and he boasted of what he had done to the point that Hezbollah Secretary General Sayyed Hassan Nasrallah described May 7 as a “glorious day.”

And he did it on May 15, 2022, not only in Beirut, but in the southern suburbs, Byblos, some towns of Jezzine and some towns in the Baalbek-Hermel district.

The traces of these samples from the “forays” are documented by video and audio and have become in the possession of the security services, the Ministry of the Interior, the Lebanese Association for Election Monitoring and the international bodies to monitor elections. But what do all of these bodies benefit if Hezbollah takes a decision to use force and violence in the areas it controls and in the areas it invaded? And here is a sample of them:

-Assault on a representative of one of the lists in the town of “Al-Kunisa” in Baalbek-Hermel.

-An attack on the car of the candidate for the Shiite seat in Jbeil, Dr. Mahmoud Awad.

-An attack on a candidate in the southern suburbs.

-Breaking down the tents of a party in the town of Kfarhouna in Jezzine District.

In this sample, the “Common Collector” among them is that there is a presence of Hezbollah in it, and this indicates that Hezbollah wants to send a series of violent messages to those concerned that its “state” is stronger than their “state.”

A message to the Prime Minister and the Minister of Interior that they do not dare to stop his invasion, just as he did in the “Foray of May 7, 2008.”

A message to international associations, organizations and bodies that Hezbollah’s decision to carry out an “electoral campaign” cannot be resisted.

Perhaps Hezbollah misunderstood the true meaning of the term “outcome.” While it was required to raise the “polling result,” Hezbollah deliberately raised the “violations tally” in front of the security forces.

The common denominator between the battle of May 7, 2008 and the battle of May 15, 2022 is that there are those who decided to “extradition and surrender”: On May 7, 2008, the conditions of Hezbollah were handed over, and in May 2022, a retreat and a call for a boycott was made to let Hezbollah fill the void.