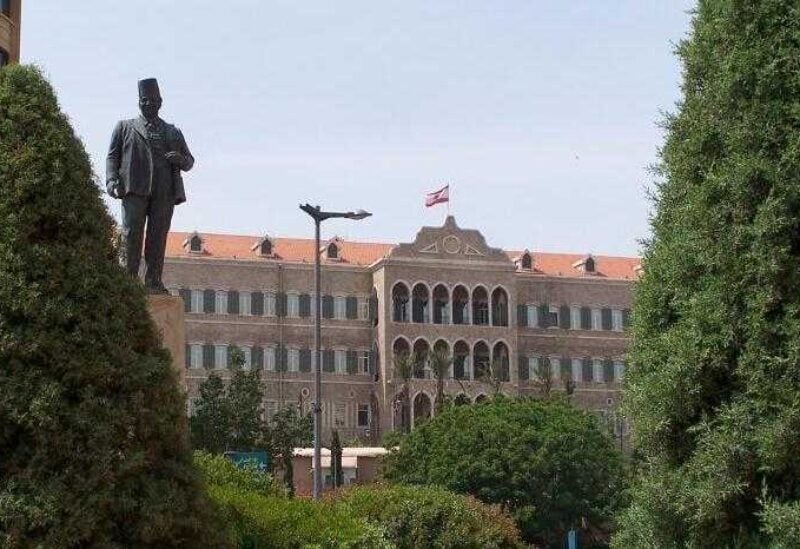 Since the leaking of the  famous recording of  President Aoun with resigned Prime minister Hassan Diab, in which Aoun said: “the designated prime minister is lying, and I have not handed him  any government formation list ,” and the relationship between Baabda and Beit al-Wasat is at its lowest levels.
Some say that coexistence is impossible between the President of the Republic and the President-designate, so how, in this case, can they sit together at the same table in the Council of Ministers?

In this sense, the formation of the government by Prime Minister Saad Hariri has become almost impossible, as long as the President of the Republic does not want him, he can practice more than one method for hindering the government formation, and one of the most prominent of these means is to refuse any formation presented to him, and refuse to sign it, until the president-designate reaches  a state of despair, to be translated by his apology for forming. And as long as apologizing  is “out of  question”,  matters will remain halted,  and there is no article in the constitution that “decodes this dilemma”, and legislators did not surpass neither in the pre-Taif constitution nor in The Taif Constitution, the possibility of such a knot, but it already happened.

The President of the Republic has the signature paper

The designated prime minister has the assignment paper.

Neither the first abdicates the signature.

Nor does the second abdicate the assignment.

Between the two impossibilities, four million Lebanese find themselves hostages by the intransigence shared by all those involved in the assignment.
Some tried to open a chasm in this dilemma’s wall, so a “maneuver” took place by leaking President Najib Mikati’s name, The least of what can be said about it, “dust in the air.”

Among the maneuvers that were launched:

A meeting at a “mutual friend” house between the US ambassador and an advisor to President Mikati (it turns out later that he is no longer his advisor).
Mikati is making “under the table” contacts to promote his candidacy in case Hariri apologizes.

But all of these maneuvers halt in front of a “small detail”:

Before assigning the new one, the old must apologize. And ss long as this step is not achieved, the impasse will remain, and the four million Lebanese will remain hostages.