From “Al-Zuwari” to “Lakis”.. Drones are the coming war’s weapon 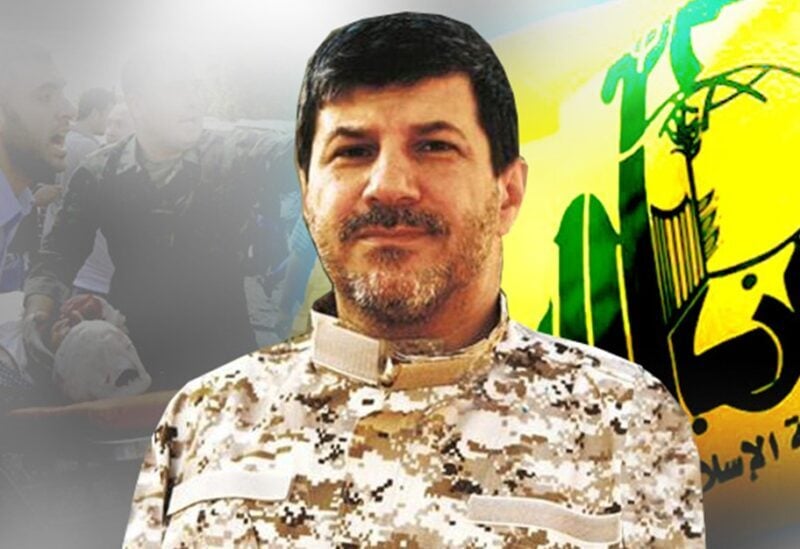 From Hassan Lakis to Mohamed Zuwari, and from Saint Therese in Hadath to the city of Sfax in Tunisia. What is common between them is the drones, and the two were assassinated because they were the engineers of the drones, so they introduced a new weapon in the confrontation with Israel.

Hassan Lakkis, the father of Hezbollah’s drones, was assassinated in front of his home on December 4, 2013 in the Saint-Thérèse-Hadath area, while he was returning from work.

Tunisian engineer Mohamed Zuwari from Sfax, Tunisia, is a member of the Izz El-Din Al-Qassam Brigades, where he worked on a project to develop the drone industry in the Al-Qassam Brigades’ manufacturing unit, called “Ababeel 1,” which first appeared in service in the year 2014 in the “edible storming” battle.

September 15, 2016, and while Al-Zuwari was getting ready to start his car, a pickup truck blocked his way, and two other people started shooting him with 20 bullets, eight of them lodged in his body, including three fatal bullets to the chest and head.

Hamas, issued in a statement on its website, confirmed Zuwari’s affiliation with the Al-Qassam Brigades, and his supervision of the project to develop drones.

In a third incident, Iraqi Prime Minister Mustafa Al-Kazemi survived a “failed assassination attempt” by a “bombed drone” that targeted his residence in Baghdad.

From southern Lebanon to Sfax in Tunisia, to Baghdad, drones are the title of the next war, and what brings together the drones of Hezbollah, Hamas and Baghdad is Iran, which developed this weapon by importing its “supplies” from China.

Iran manufactures drones, or at least assembles them, and has several factories distributed in its cities, and supplies them to its allies, especially Hezbollah, as transporting them to Lebanon, from Iran, is available by land, as it has the freedom of movement from Tehran to Baghdad to Damascus to the Bekaa Valley, Beirut, and then to the south.

The drones are capable of being armed with weapons, ammunition and explosives, which means that their missions might not be restricted to a photographic mission only, but are also able to target locations and headquarters.
What is new in this case is that the drones constitute a violation of Resolution 1701, which seems to be fading from disrespect.

Proceeding from all these facts, Lebanon has entered a new phase called “the drones control the decision of war and peace,
” God rests in peace the defensive strategy.”