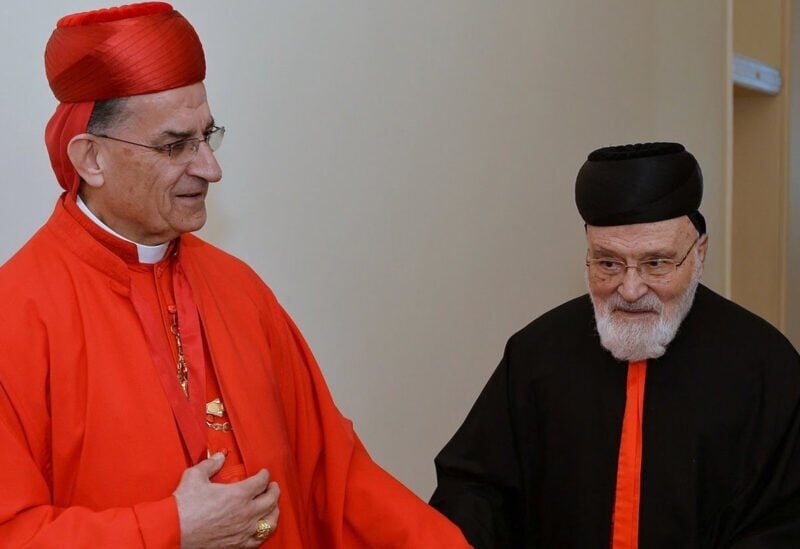 On the 5th of last July, the Maronite Patriarch, Cardinal Mar Bechara Boutros Al Rahi, surprised the Lebanese people with a call during the Sunday Mass sermon, with an advanced courage position.

He said: “We ask close countries to rush to the rescue of Lebanon, as they used to do whenever it was exposed to danger. We ask the United Nations to work to re-establish the independence and unity of Lebanon, implement international resolutions, and declare its neutrality”.

“Lebanon’s neutrality is the guarantee of its unity and its historical positioning in this phase of geographical and constitutional changes. Lebanon’s neutrality is its strength and guarantee of its role in the stability of the region and the defense of the rights of Arab countries and the cause of peace, and in the relationship between the countries of the Middle East and Europe, due to its location on the shore of the Mediterranean”, Al Rahi added.

Observers were astonished at the content and timing of Patriarch Al-Rahi’s speech, but this was not a “thunderbolt in a clear sky”, but rather the result of bad accumulations from which the Lebanese suffer while the executive authority is unable to fulfill its duties.

Al Rahi insisted on his positioning since the 5th of July, and what conducted to a higher tone, was the Beirut explosion which caused more than two hundred victims and six thousand wounded as well as the destruction of the port and half of the capital Beirut, yet the executive authority didn’t do anything about it.

Today, after more than thirty-five sermons, for more than eight months, Al Rahi decided not to retreat.

Some compare the position of Patriarch Al-Rahi today with the famous call of Bkerki on September 1, 2000, when the late Patriarch Mar Nasrallah Boutros Sfeir called for an end to the Syrian occupation of Lebanon.

That call was the spark that led to protests up to the year 2005 till the assassination of the martyr Prime Minister Rafic Hariri. This assassination resulted in millions rallying in the streets from all regions and religions. These protests forced the Syrian forces not only to relocate to the Beqaa area (according to the Taif Agreement) but to fully withdraw from Lebanon.

Today, history is almost repeating itself:

This is point of no going back, and the important questions are, how will all the Lebanese seize this initiative? How will the active states deal with this call? And what are the next steps to reach the goal?