He who “gifted” Wehbe, his party the ruling power has no right to condemn 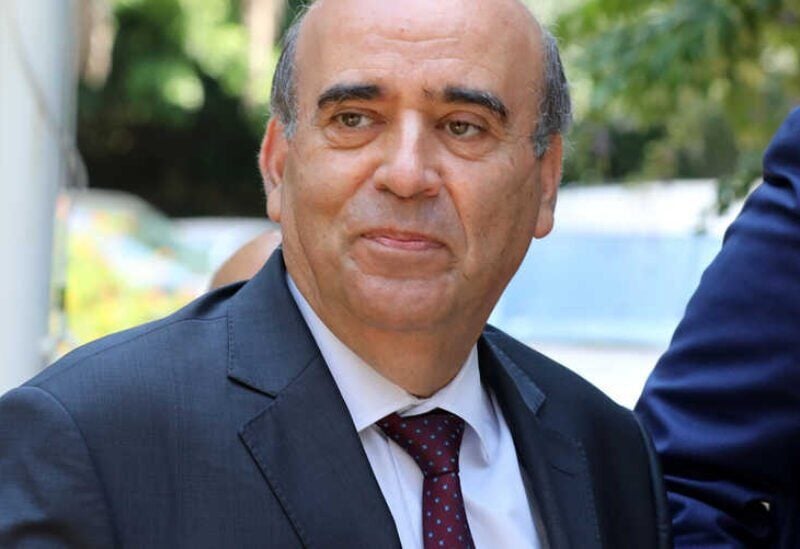 It looks like the “strong” Aounist rule has sworn an oath to destroy Lebanon definitively. After the country was dragged into a series of crises, in particular the economic and financial one, and after Lebanon’s ties with Arab and foreign countries were disrupted, here comes the foreign minister Charbel Wehbe to shock everyone yet again.

The Aounist minister has made an appearance and shocked the Lebanese people before causing such impact to Gulf countries by accusing them of “planting” Islamic State militants in the plains of Nineveh and Anbar and Palmyra, noting that “Saudis aren’t entitled to speak out after the killing of Jamal Khashoggi. He also described them as “Bedouins”.

There no doubt that Wehbe’s statements were not out of the blue. Even a junior political observer wouldn’t have used such words which have placed Lebanon in the midst of a confrontation that cannot be tolerated by the country and its people.

Not only Wehbe’s words would lead to isolating Lebanon more than ever from its Arab neighbors, but would also jeopardize the future of hundreds of thousands of Lebanese who make money in the Gulf and who constitute the main source of hard currency the country needs more than ever now in light of the tough circumstances it is going through.

Following a wave of responses to Wehbe’s statements, the latter tried to outsmart the people, accusing everyone of misinterpreting and altering his words. Wehbe also said he was surprised to see some parties take advantage of the situation, urging the need “to stop investing in strife between Lebanon and its brothers and friends.”

The Presidency of the Republic also rushed to issue a statement to circumvent the words of the minister who is affiliated thereto. “The statements made by the Minister of Foreign Affairs and Emigrants, Charbel Wehbe, express his personal opinion and do not reflect the stance of the (Lebanese) state and that of President Aoun,” it said.

Such statement issued by the Presidency does not change anything. An “earthquake” has stuck and devastated the country and its aftershocks will even cause a greater destruction.

Ironically, Saad Hariri who led Aoun to the Baabda Palace under a presidential settlement – the cost of which is being paid by the Lebanese people who are grappling with hunger, poverty and joblessness – and who led the Free Patriotic Movement to its current status after he asked voters to give Gebran Bassil their preferential vote and who allied with Hezbollah and undermined the Lebanese-Gulf relations, rushed to post a tweet whereby he denounced Wehbe’s statement, saying the latter has further “sabotaged” the Lebanese-Arab relations.

Nohad Al-Mashnouq has also forgotten his attack on the Kingdom of Saudi Arabia in 2017 when he said “the Lebanese are not a herd of sheep nor a piece of land whose ownership passes from one person to another,” noting that “Saad Hariri is the one who shall decide on the upcoming phase when he returns from Saudi Arabia to Lebanon” and that “politics in Lebanon are governed by elections not allegiances.”

However, it is certain that the Lebanese people, in their majority, refuse any offenses against the country’s Arab neighbors, and especially the Kingdom of Saudi Arabia who has always stood with the Lebanese under the toughest circumstances. And this is how we have seen some social media activists calling for a petition to be signed in order to prosecute Wehbe who has dealt a major blow to the Lebanese-Gulf relations.