Hezbollah is hiding behind a minister who created a crisis 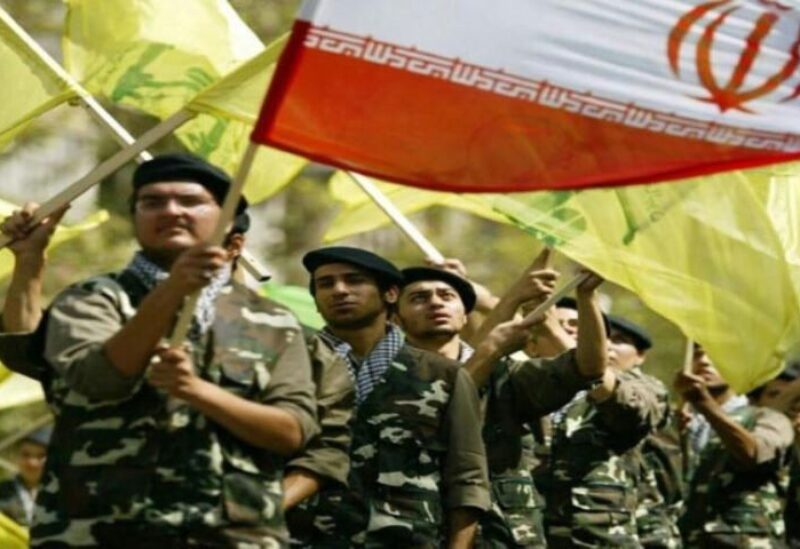 Hezbollah is investing in Najib Mikati’s government, so that the party is hiding behind a minister who has created an unprecedented diplomatic row with fraternal countries that supported Lebanon and stood with it at various stages. Hezbollah is betting on time which will exacerbate the crisis into record levels, and then Lebanon will be facing a devastating catastrophe for the entire structure.

If the non-national and non-free Aounist movement dares to depart from Hezbollah’s mantle, and if it reassesses its destructive experience as a result of its involvement in the Mar Mikhael alliance, and if it frees itself from the burdens of what Hassan Nasrallah had made before him and empowered him with chairs, and if he returned the book “The Other Path” to his literature in order to restore himself and regain his freedom, but Michel Aoun and his son-in-law, Gebran Bassil, will not dare to do that after they have plunged into the quagmire of dependency on Hezbollah and Iran.

In Lebanon, people do not wait for Saudi Arabia or any country in the world to tell them about Hezbollah’s domination. Hassan Nasrallah does not only dominate the state, but rather all its major ruling joints. Hezbollah militia led by Nasrallah controls all the facilities, ports, and the legal and illegal movement of the border, so stop fooling the minds of the Lebanese.

Everyone knows that Hezbollah is behind Information Minister George Kordahi’s failure to resign, just as everyone knows that the party seeks to sabotage Lebanon’s relations with its friends, especially the Gulf countries. Your Iranian project is no longer a secret to anyone, and your priorities Hassan Nasrallah are Iranian not Lebanese, and this is clear through your behavior, your approach, and your positions, as you don’t strive for Lebanon’s interests.

Likewise, Nasrallah’s attempt to suggest that the cause of the crisis is Kordahi’s remarks, is an attempt that ridicules the truth because the suffering of the Lebanese is due to the presence of a militia working to serve Iran’s interests in the region, and simply Hezbollah militia and Hassan Nasrallah are the source of all Lebanon’s crises.

The time for lying to people is over, and there is no longer anyone who believes that Hezbollah is resistance party and is keen on Lebanon. The party is an armed militia that works in the interest of those who give it illegal peace, and gambles on everything.