Hezbollah’s “drones” and the country it leads 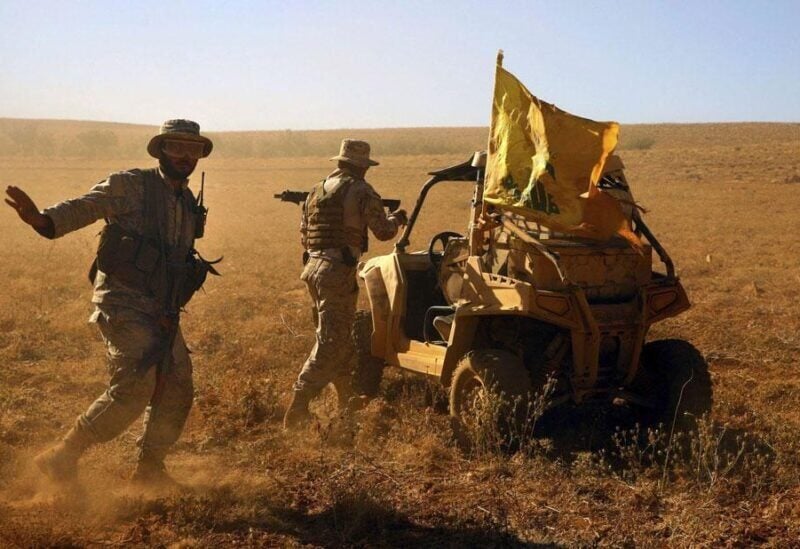 The Secretary-General of Hezbollah, Sayyed Hassan Nasrallah, and in his latest appearance, launched a new challenge to the face of the Lebanese authority, saying: “Today we in Lebanon, and for a long time, have started manufacturing drones , and we do not need to bring them from Iran.” he continued:” Whoever wants to buy, let him apply for an order.”

In this speech, Nasrallah overthrew the last remaining “structure” of sovereignty and laws in force, and presented a direct challenge to the Lebanese army, how?

In the Lebanese Army, there is a provision regarding drones, which includes “instructions on licensing and dangers,” and from the text of the instructions and risks:
“These instructions aim to establish a mechanism for licensing the manufacture of drones remotely, and to establish a mechanism to control their types, the method of selling them, and specifying the restrictions to be placed for the manufacture of this equipment. .”

As for “manufacturing the dronemechanism,” The Lebanese Army’s circular states : “If the applicant intends to request permission to manufacture remote control aircraft, to export this product to foreign parties, they must submit the following: All documents that allow the company to import, manufacture and export, private data of the party for which it is intended to export this equipment, duly certified, a copy of the agreement or offer signed between the manufacturing party and the importing party, provided that all technical specifications of the equipment and the quantity intended to be manufactured are mentioned.

The most important thing in the circular of the Lebanese Army Command is this paragraph:

“Disapproval of the manufacture if it turns out that the manufactured drone fall under the classification of military equipment, and the company intends to distribute it to the Lebanese market,” quotation from the Army Command’s circular ended.

Here, we have the right to ask with most of the Lebanese: Under what category can Nasrallah’s words be placed, if everything he proposed is forbidden? “Banning” is not the only problem, rather his words, raise a series of disputes, including:

The fall of all protection taboos for official headquarters, including presidential, ministerial, parliamentary, religious, diplomatic and partisan.

Which means that all the aforementioned headquarters, will be in the targeting circle.

Of course, Hezbollah will not care about answering these questions, just as it did regarding the Bahraini opposition conference, and this further defiance proves once again that Hezbollah is the one “leading” the state, so how will it care about the criticisms targeting its “drones?”.