Lebanon, and the political adolescence 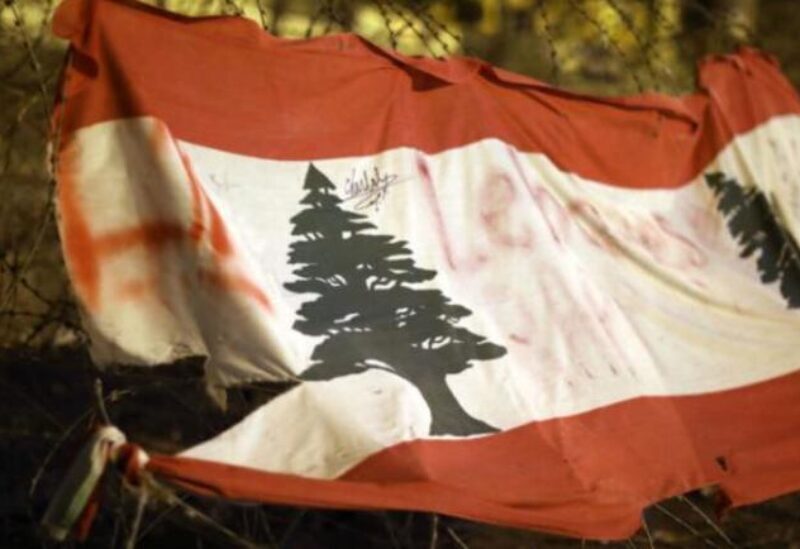 All decisions issued by President Aoun’s era are just failed experiments that cannot be built upon, as they are spontaneous and a bad and improvised reaction to a bitter reality caused by the Iranian occupation. And the nature of the constitutional context in which the government wants things to go is a hybrid context of distortion of constitutional track, and another mixture of implementing the desires and requirements of the hateful Iranian occupation

Moreover, Hezbollah is very patient in imposing Iran’s agendas, and it has a significant “deposit”of sabotage and tampering with all the capabilities of the country,in other words, Hezbollah practices politics in a dirty Iranian way. Sometimes it plays with fire on the borders with Israel, in the pretext of resistance while in fact, it is hiding the Iranian project of activating the the southern front with Israel, so Tehran enhances its negotiation provisions with the west in Vienna.  .
The arrival of Ibrahim Raisi to power in Iran, raises many probabilities and scenarios, who some think it is almost impossible.  is a matter that complicates thinking about all the possibilities and scenarios that some think have become almost impossible, even with regard to the return of the Iranian and American sides to a new nuclear agreement, and the controversy caused by the CIA Director’s visit to Israel, turned Imagination into reality, as Tel Aviv is counting on the collapse of negotiations between the West and Iran, and offers the Americans other alternatives
Lebanon is not a detail among the many and complex details, but rather a key element in a scene of raging waves of hostility on a large basis, from a no confidence of a happy ending to Lebanon’s continuing crises, and whoever follows up during the past two days, the way things are managed in Baabda, forgets for a moment that there is a president of the republic named Michel Aoun, and one becomes certain that Hassan Nasrallah is the one who issues decisions that are actually implemented in Lebanon.

The political and electoral outings might have started early in Lebanon, as part of a series of great messes with the lives of the people who pay the great price, so devastation is spread in Lebanon economically, politically, and even security, and this confrontation, which is supposed to be in Lebanon, must be between the people and the Iranian occupation regime, and its well-known tool is the Hezbollah militia, since all other catastrophic results are just small matters if they focus on seeing the origin of the scourge, which is the Iranian occupation. Lebanese can no longer avoid confronting the Iranian occupation, and the economic and livelihood consequences to Iran’s military and political arms, with contradicting demands regarding using or not the reserve.

As getting out of the impasse in Lebanon requires serious work, all rely is on the Lebanese people who are seeing their country being stolen from them, and their ability to effect change is limited because politicians are traitors.