Lebanon, between hope for change or waiting for miracles. 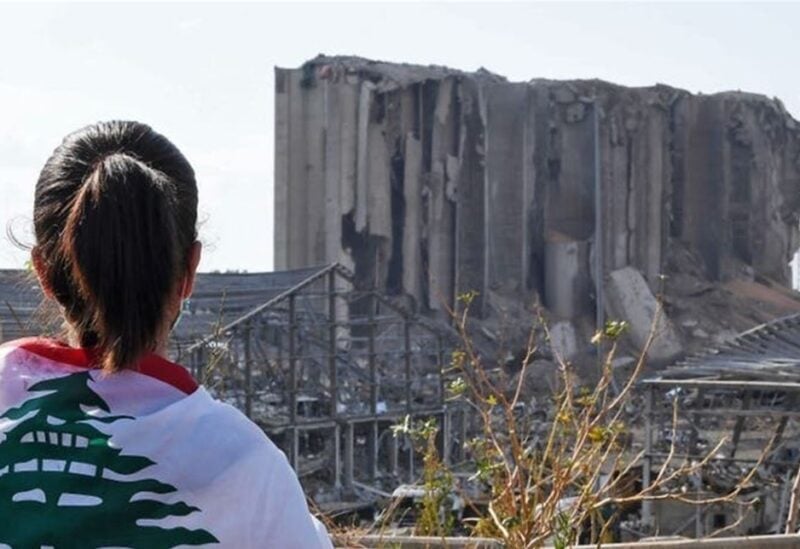 Lebanon has become today, an example of corruption, looting and waste of public money, and the spread of illegal weapons in the hands of the terrorist Hezbollah militia affiliated with Iran, which is working to make Lebanon a stateless country. Those corrupt rulers, who are not capable of ruling a single neighborhood, how about a whole country, it is them who have brought misery to this country and deprived its people, even from food

And what fault did the Lebanese citizen commit, to be deprived of the simplest things and waits for the unknown, getting old unable to secure the most basic requirements of medicine and food for himself and his family. It is for certain, if immigration was available to any Lebanese, the world would have witnessed a greater human scramble at Beirut airport, than the crowding that the Kabul Airport in Afghanistan is witnessing these days.

As for the ruling class who are lying to the people in Lebanon,  they no longer believe their own lies, rather they forget what they say by the hour, they are addicted on drugging the people on every occasion, and what’s ironic is that they discuss the details of quotas openly without shame, and they talk about a government that constitutes and obstacles surmounted, while they themselves became the biggest obstacle that hinders anything in the afflicted Lebanon.

They promise people medicine, food, and even fuel, and all of this has become impossible, as long as Aoun (is the image of the Iranian backed Hezbollah) is still in power. Moreover, Aoun himself, talks to the Lebanese from a different planet, and they want the Lebanese people to be patient with the oppression that mountains can’t bear its burden, while they live happily ever after, in Baabda and Saray and Ain- Eltine, under the command of Hassan Nasrallah, the leader of Hezbollah.

They have already started preparing for parliamentary election seasons, as if the country is ready to see the faces of the corruptors in power again, after they have eliminated Lebanon completely, while swaying in the corridors of a regime, can honestly be described by the regime of employment and cheat, working for an illegal weapon and an occupying country, that is Iran, which has destroyed everything, even the apparent justice of any file, that they bury on the spot , after they commit their crime. Lebanon is the deceased, and they walk in its funeral pretending to be the ones inflicted, while in fact they are the murderess.

In the end, unfortunately, this is the Lebanese status,  it is a country that has been driven by corruption and partisanship to the bottom and the cruelty of a despicable clique that has no mercy on the old or the young and has never heard the moan of a sick person, and has not cared for the agony of a bereaved mother or a deprived orphan.

Lebanon, which was once the jewel of the East, does not deserve this intense race for looting, and the frantic struggle for leadership, and all these fake leaders.