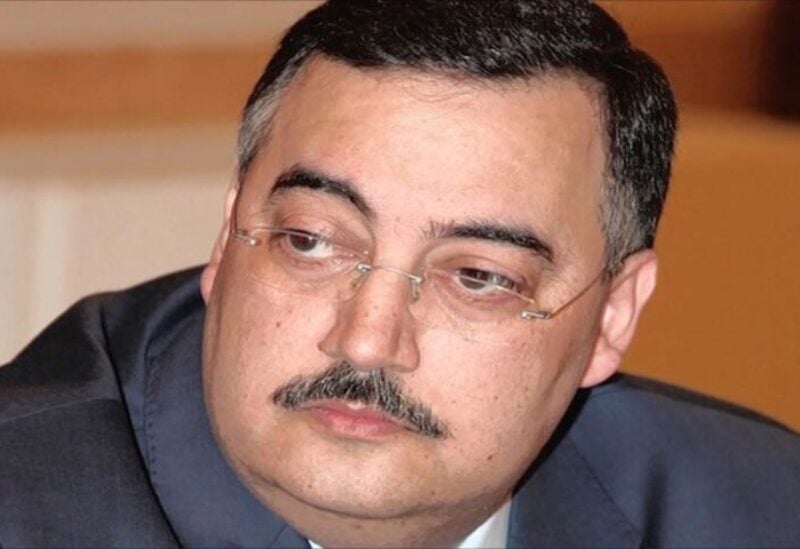 The ninth reminiscence of the assassination of martyr Major General Wissam al-Hassan passed silently, as if years have weakened the memory of main stations about personalities who left a fingerprint in certain investigation tracks.

Major General Wissam al-Hassan paid the cost of finding the truth regarding the assassination of Martyr Prime Minister Rafik Hariri, through the Information Division he was in charge of, especially with martyr Major Wissam Eid, who reached a conclusion that does not bear any doubt, in cellular phones.  They were able to know the numbers of some people when they are near another numbers whose owners are known.

This theory or fact that Major Eid reported to the International Commission of Inquiry, which was based in Monteverde region, has cost him his life. Major Eid was on his way back from one of his meetings with the International Commission of Inquiry, and upon his arrival at the bridge leading to the General Directorate of the Internal Security Forces, at the point between Hazmieh and Furn El Chebbak, a car bomb targeted him and he was killed instantly.

Major General Al-Hassan realized that his successes in tracking down and dismantling terrorist networks put him in the direct targeting circle. It was Major General Al-Hassan who revealed that the leader of the Free Patriotic Movement, Brigadier General Fayez Karam is communicating with the Israeli enemy. When Karam was in the army, he was a Commander of Counterintelligence!

This file and other files that affected the Free Patriotic Movement, prompted the head of the movement at the time, General Michel Aoun, to wage a political media war against Major General Hassan. General Aoun, in one of his media appearances, attacked and threatened Major General Hassan and addressed him saying: “Who is Wissam Al Hassan? Who is his teacher in the history of Lebanon? Let him investigate as much as he wants, not all who touch a high tension cable stay alive.”

Despite all threats, General Al-Hassan did not retreat. He continued to pursue and dismantle terrorist networks, until the terrorists succeeded in eliminating him through a car bomb that turned him into pieces. He was only identified through a piece of his pistol that investigators found on the roofs of one of the buildings where he fell in Achrafieh.

After nine years, where is the investigation into the assassination of one of the most prominent security leaders after rebuilding the security and military institutions? Is there something in the investigation file? Why are there files that they insist on completing it and other files that are kept in drawers?