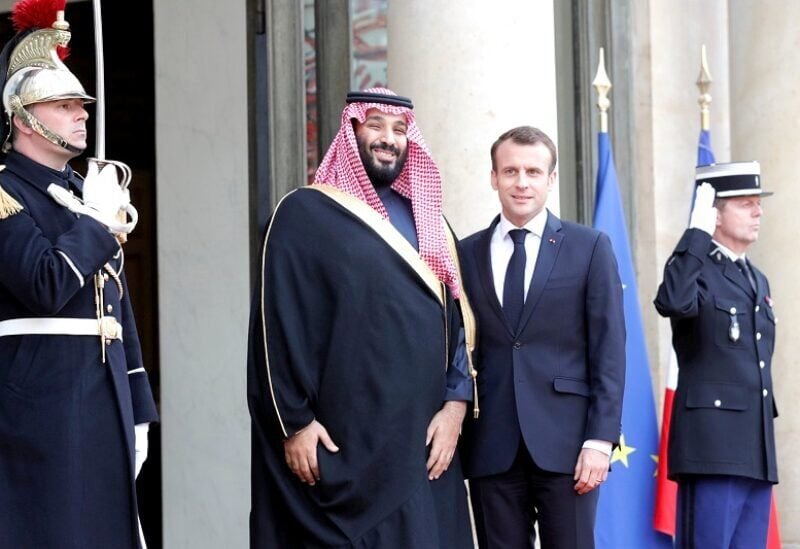 French President Emmanuel Macron’s visit to some Gulf Arab countries can be now described as successful at various levels. From the stability perspective of the French foreign policy towards the Gulf states and the Arab region, decision-makers in the GCC countries consider this to be vital for regional stability in the first place.

On the bilateral level between each Gulf country and France, the vital visit came to improve the strategic and diversified dimensions of this relationship with Paris, as at this delicate stage, the Arab region needs friendships and unequivocal stances.

Clear and consistent positive attitudes are an important requirement for each country that wants consensus or agreement with another country. French President Macron stressed at the Elysee that he gives absolute significance to his country’s relationship with the Gulf states, especially Saudi Arabia and the UAE. His public demand to involve these countries in Vienna negotiations with Iran is always present in our memory.

Indeed, French President Macron confirmed it again to the journalists who accompanied him on his Gulf trip, saying without hesitation: From France’s point of view, excluding the Gulf states from Austria’s resumed negotiations will not reach a new and binding agreement with Iran in the near term.

Without any doubt, the rapprochement between the Gulf states and France is an attempt by the Western European side to grab the opportunity and play a pivotal role, and to present Paris with a speech coupled with actions, based on the fact that it is sincere in its relationship with the capitals of the region, and will not abandon its commitment to all the terms of partnership and cooperation. Therefore. this is translated on the ground, with Saudi-Emirati military deals with France, and important and unprecedented economic agreements.

French officials have always expressed their desire to reduce tensions in the region, and when they talk about Saudi Arabia, for example, they describe it as the main player in the region, considering that permanent dialogue with it is a priority. As for the UAE, it is an important strategic partner capable of creating an environment for peace through its pioneering and constructive role.

Whoever observes the events in our contemporary world will find that the successful Gulf Arab model has become a favorite destination for the leaders of the East and the West. The great investment in people, which Saudi Arabia and the UAE are making, made the French President praise all the tremendous qualitative leaps the UAE is witnessing, and the last of which is Expo 2020 Dubai. As for Saudi Arabia, whose Crown Prince Mohammed bin Salman launched the Green Middle East initiatives and others, it was on a date with France’s adoption of such initiatives and its intention to partner in these areas.

To sum up, the economic, political and societal development is a cumulative case, and moving towards the future at a careful and deliberate pace, is a matter of commendable consequences, because the Gulf leaders are working to raise the level of partnerships, using a modern language that serves the interests of the people, and makes this influential Arab region, a preferable place to bridge the gap between geographical distances, since the world itself has become a small village.