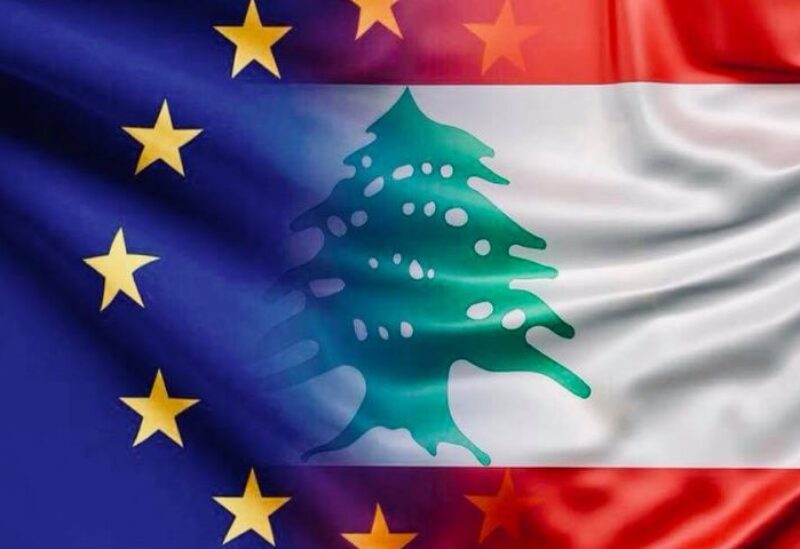 European Union’s latest move towards Lebanon includes a lot, especially since it is related to putting the final touches on the legal framework, in order to punish the obstructers in Lebanon. The terms obstructers and sanctions could have an immense impact in terms of politics and prosecutions, because Lebanon today is in need for huge and real steps, at the level of Arab and Western countries and governments.

Those who will be included in the sanctions that the embassies of the European Union countries in Lebanon have begun specifying, will be subjected to travel ban to the Union’s countries, freezing of bank balances, and the prosecution of their illegal commercial activities. On the other hand, the experience of punishing Gibran Bassil, the former minister and current deputy by the US administration, was a bitter experience that caused the man a great loss in terms of his unlimited political ambitions.

Meanwhile, there is a list that includes the names of those to be sanctioned, which might have Been already settled, and this is what forced many of the supposed punished to say that the penalties that will inflict on them or their families or those close to them, are of no value. The European Union’s step might be a good one in terms of form and content, but one should not overlook Hezbollah’s ability to corrupt the political life in Lebanon, and harness all the pillars of the ruling class to serve Iran’s agenda. Iran has its eyes set on Lebanon, and it is keen to have Lebanon as a current and future negotiating card with the West, and even Hezbollah’s naming of Mikati, is a boobytrapped step.

In the formation after assignment file, the final word is for Hezbollah, as all the current faces within the authority are just puppets in Hassan Nasrallah’s theater, because this theater accommodates these puppets as they play their role, through the hands holding the thread. As it is well known by all, Lebanon suffers today from a stifling economic crisis. However, the pillars of power do not suffer. They looted Lebanon, and they spend vacations outside the country and live a luxurious life.

If any solution is to be introduced in Lebanon, it should not be an elastic one, but rather a very clear one, as the Lebanese are fed up with false pain killers. Pain in Lebanon has only one face, the face of the inflicted citizen, because he who cannot secure his daily bread, and cannot afford food for his children, no longer cares if Aoun and Mikati reach an agreement, all what he cares for, is to live a dignified life, and for the banks to release his assets.