Will official Lebanon dare to adhere to the Arab’s paper? 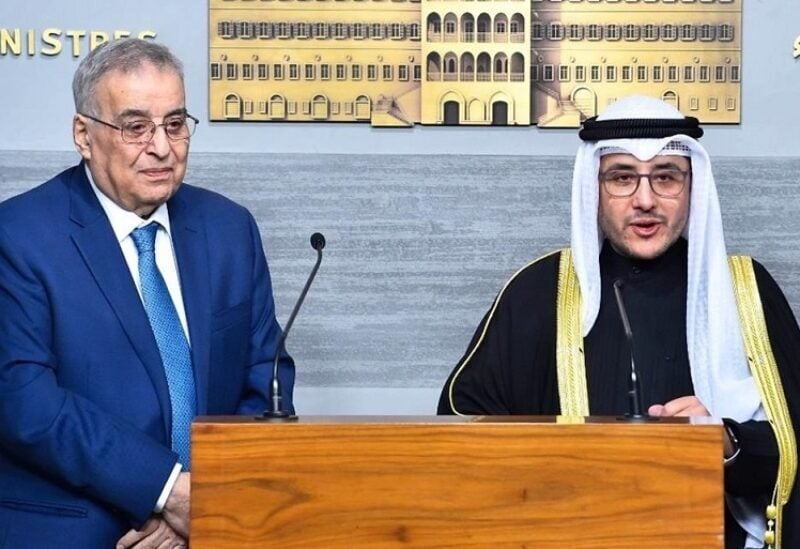 The Kuwaiti diplomacy is aware about the Lebanese reality, not from today, but since the Lebanese war in its multiple stations. This diplomacy had tours in the Lebanese moving sands, most notably Kuwait’s presidency of the Arab Six-Party Committee that handed over the “torch” to the Arab Tripartite Higher Committee headed by Saudi Arabia, and which due to its efforts the “Taif Agreement” was born.

The Kuwaiti diplomacy is resuming its efforts today, 33 years after the Six-Party Committee in 1989. But this time not between the Lebanese parties, but among official Lebanon and the Gulf states. After Saudi Arabia’s Crown Prince Mohammed Bin Salman’s tour to these countries, he issued a position from the official Lebanon and Hezbollah’s interference in its affairs, and the drug smuggling. This unified Gulf position on Lebanon was a warning bell that official Lebanon did not seem to hear well, so Hezbollah continued its attack on the Gulf states, especially on Saudi Arabia. The Saudi opposition conference, which was held in the southern suburbs, was very vicious, and formed a platform for the attack on the kingdom.

The Kuwaiti minister carried several questions and conditions for Lebanon under the title “Suggested measures and ideas to rebuild trust again with Lebanon,” specifying in clear points the demands of the Gulf countries and the Western countries, especially the United States of America and France. Among the most prominent measures and ideas is turning Lebanon into a platform of aggression.

The Lebanese answer is supposed to be conveyed by the Lebanese Foreign Minister, Abdallah Bu Habib, to the meeting of Arab foreign ministers that will be held in Kuwait at the end of this month.

Will official Lebanon be able to abide by the “measures paper” that the Kuwaiti Foreign Minister carried on behalf of the Gulf Cooperation Council countries? Based on previous experiences, Lebanon cannot comply, and if it does, its commitment remains ink on paper and does not enter into force because there is an obstacle called Hezbollah, and it cannot overcome it because the Lebanese government is exploding from within.

The second part of the ideas conveyed by the Kuwaiti Foreign Minister is related to international resolutions, especially resolutions 1559 and 1701, whose implementation is suspended because Hezbollah rejects them in practice, as it violates Resolution 1701 in terms of its confrontation with the international emergency forces in southern Lebanon, and it basically rejects Resolution 1559.

Based on the foregoing, it seems very difficult for Lebanese diplomacy to bring clear answers to the meeting of Arab foreign ministers in Kuwait at the end of the month, because, quite simply, there is no Lebanese diplomacy if Hezbollah does not agree with it.