20 months after Beirut Port blast, the authority is killing us again! 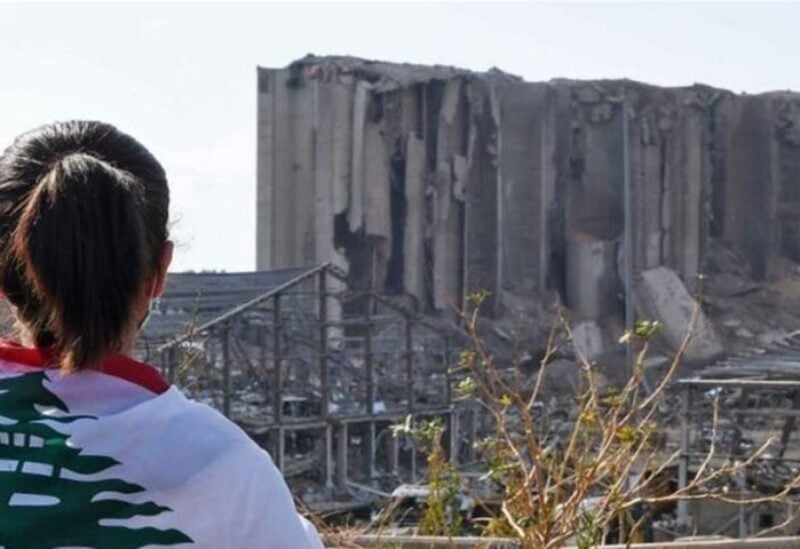 The causes of the horrific explosion that changed the features of the capital “Beirut”, killing at least 200 people, and injuring thousands, are not revealed yet, and the people responsible of this crime are not held accountable as well. The authorities, who are in deep slumber, attributed the explosion to 2,750 tons of ammonium nitrate stored since 2014 in hangar number 12 in the port, and are exercising their natural rights at the expense of souls of the victims, and the injured.

The Lebanese, mainly the families of 214 killed and the 6,000 wounded, are still waiting for the truth. The ruling authority headed by Hezbollah is still obstructing the victims’ attempts to reveal the truth and justice in the wake of the catastrophic explosion. The government condemns the behavior of the victims’ families, and rejects their organized protests, the last of which was the speech of Minister of Justice Henry Khoury, who declared “it is not permissible to storm his house,” forgetting that the authority itself – and he is part of it – led to this disaster.

Your Excellency, “sorry for violating your personal space,” but being the Minister of Justice in this government, and after delaying and obstructing investigations and judicial assignments, as well as the sorrowful path taken by investigations into the explosion in Beirut Port, isn’t it the right of the people, mainly the families of the victims, to demonstrate and protest? We are talking about dead people, while the murderer is free and preparing to run for elections. The ruling parties are also launching their promising electoral campaigns as if nothing had happened! Don’t we have the right to know who brought this huge amount of nitrate, for whom, and why seven years were left in the port, and who was aware of it and its dangers?

We know, Honorable Minister, that the Lebanese judiciary has decided the responsibilities in terms of the party that brought the ammonium nitrate to Beirut, the reasons for unloading it, as well as the decision of not destroying it in order to re-export it until the explosion occurred. But when we reach the investigation with the responsible parties, they are protected by immunities and mafias. We are living in Ali Baba’s state and not in a country, so excuse us, Your Excellency, you will not and you do not know the extent of our wounds!

In a flagrant massacre, the Lebanese authorities executed innocent people, along with their families, and sons. They have nothing left to lose, that’s why they are ready to bring the truth with their own hands, and they are ready to bring the officials from their homes to hold them accountable by force. They have buried their loved ones, and the authority is killing them again.