A Voice in the face of weapons and corruption in Lebanon 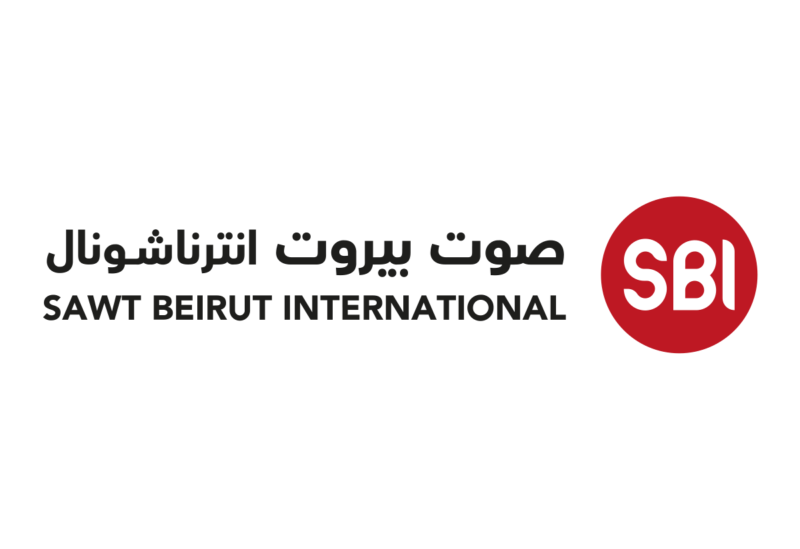 Perhaps the Voice of Beirut International platform is not just a local Lebanese news platform, but it was and will remain the voice of the Lebanese in the face of the weapons and corruption system, as those in charge of it say.

At a time when the individual does not give up on this principle and under any circumstances, any media person who does not believe in a better future for Lebanon and is far from the system in all its forms is outside this free of speech  media oasis .

Perhaps this portal is a guarantor for talking about the media in general in Lebanon, for Beirut is one of the most famous Arab capitals in both media and journalism field. Many respected newspapers were issued one day, and the brightest stars of the media were issued to Arabs, and they contributed to enriching the Arab media scene for years.

However, the Iranian occupation caused Beirut to become a nest for Persian Arabic-speaking news platforms, platforms and channels affiliated with the terrorist Houthi movement in Yemen, and others funded by the terrorist popular mobilization in Iraq, and other stations that are based in the Hezbollah stronghold and no one can hold them accountable

And as the media institutions in Lebanon today realize the difficulty of uttering the free word, the ceiling of Beirut’s Voice is the citizen’s sufferings, and it is working to convey this citizen’s voice to the whole world, and thus this thing contributes to raising people’s awareness.

The application of the minister’s miracle theory as a way in the media, especially about Hamad Hassan, the Minister of Health, exposes the hidden, for the man acknowledged that the vaccination of MPs was out of priorities and came in appreciation of their approval of the vaccination law within 7 days.

If Minister Hamad Hassan gave the vaccine to the deputies because they approved the law of emergency use of the vaccine for 7 days, then where are they and the Red Cross paramedics from this exception, and they are the ones who transferred about 160 thousand cases of Corona from the beginning of the crisis and did not take the

Perhaps the media and the correct voice for it will contribute, in one way or another, to the ability of all Lebanese people to articulate the essence of national sovereignty, without fear and without seeking to please a political party concerned with disrupting everything.

And if there is a word spoken in this regard, then the standard of media in Lebanon should be bias towards the pain of people, and any media and that does not take sides with the pain of people is an enemy of Lebanon, and perhaps one of the most important advantages of honest and well-known media is to follow their cause and help them communicate their voice.

It is ignorance to say that people believe everything. The people in Lebanon distinguish between a media whose goal is to harm the people, and one whose goal is to say what the people say, and thus the group’s ability to achieve the individual’s demands.