What does Michel Aoun want? 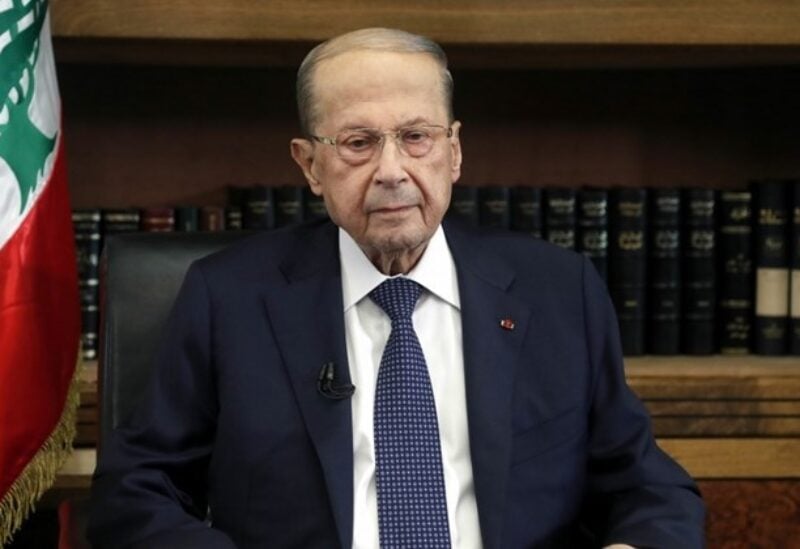 One must ask supporters of the Aounist party who keep cursing the Lebanese state – the head of which is their camp’s leader – the following question: What state are you insulting?

Ten ministers including the minister of justice, 20 lawmakers, a commander of the Internal Security Forces, State Security and customs, and roughly 20 judges who include public prosecutors and investigative judges are all affiliated with President Michel Aoun.

So aren’t you the state? Or are we seeing symptoms of acute schizophrenia? Those supporters are typically like their leader, Michel Aoun, who calls for granting the people their rights while he monopolizes all powers and authorities.

On the other hand, Bkirki, represented by Maronite Patriarch Bechara Boutros Al-Rai, is proving on a daily basis that it is entrusted with the legacy left by the first founders of the Lebanese entity; the description made by Al-Rai that Hezbollah is an Iranian military force in Lebanon is an accurate, realistic and objective one which depicts the situation as it is.

If there were any intentions to build a republic in Lebanon after being mauled by the militia, everyone must support Patriarch Al-Rai’s stances because they are unequivocal sovereign positions.

The barbarian method being adopted to destroy private institutions following the collapse of state institutions in the face of a militia hiding behind a lack of legitimacy is a suicidal act that happened in the late eighties and that resulted in a malfunction.

Today, such scenes are happening again but with new tools. The result would consist in the fall of the democratic system and everyone today is already witnessing the fall of the last remaining aspects of the republic.

The Lebanese state is divided and is unable to run institutions. As long as this state is harboring employees who took up their posts based on their allegiance to whom made them sit on their chairs, efforts aimed at building a state will be futile.

Is there any official who was appointed based on competency, proficiency, knowledge and honesty? If any, his actions would be restricted and crippled. The presence of corrupt people is a double profit for the ruling class.

Despite the dire financial and economic situation Lebanon is going through and the deteriorating social conditions, the bickering Lebanese political leaders only care about the expected battle over the presidential post and the election of Michel Aoun’s successor.

Aoun, whose rule is riddled with catastrophic explosions and economic meltdowns, is not actually running the state. He is a mere facade of Iran and someone who obeys all of the orders issued by its arm in Lebanon, the terrorist militia of Hezbollah.

The past year has been full of crises and hardships in Lebanon. One scenario still looms: the hell heralded by Aoun. So what does he want? Isn’t it time for change in Lebanon?