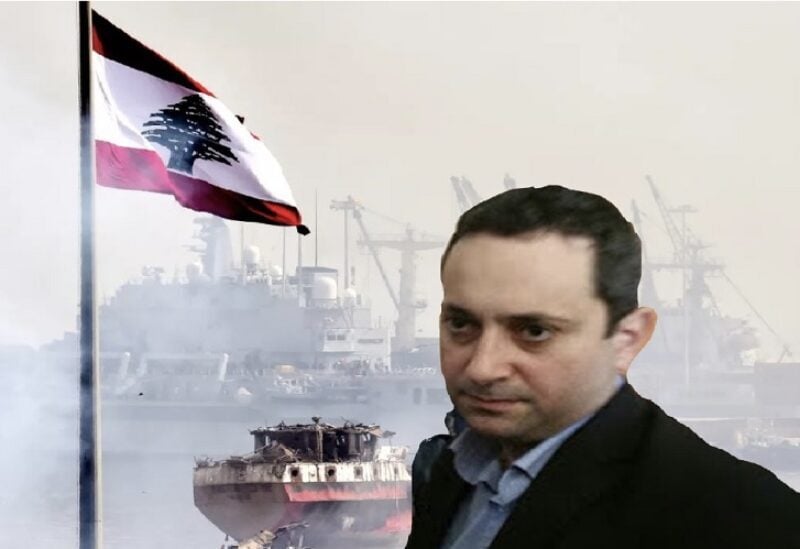 A terrifying scenario in which shame coexists with poverty, necessity, and instinct, as well as institutional failure, the loss of their conscience, and their feeling of national obligation.

If the country devolves to a comprehensive jungle rule in which only the strongest survive, the consequences will be disastrous.

Despite the “duo” efforts invested, the Judicial Investigator Tarek Bitar is still in office, pursuing the achievement of Justice!

A year and five months after they committed their crime! They obstruct judicial formations, challenge Judge Bitar, and disobey arrest warrants. We no longer require proof of conviction since your wickedness has already convicted you!

Hashem Safi al-Din, the leader of Hezbollah’s Executive Council, recklessly threatened Judge Tarek Bitar, who was then verbally abused by MP Hussein Hajj Hassan, who accused Bitar of politics and discretion. In any event, only the criminal is terrified of the path of justice, and the lone accused in the Beirut port bombing case was obvious.

What independence of the judiciary and the functioning of justice are you talking about?

The head of the Change Movement, lawyer Elie Mahfoud, confirmed to Sawt Beirut International that “the moment the militia element stormed the Palace of Justice and threatened a judge in his home, the judiciary in general and the Public Prosecutor’s Office in particular lost their legitimacy, so silence about this event was a severe blow to the judiciary’s prestige.”

“As soon as Judge Fadi Sawan was overturned, the judiciary began to withdraw its work on the port case, and the President’s reluctance to sign judicial formations proves that the governing authority is the one who has damaged the judiciary and the fairness of its functioning,” Mahfoud stated.

“In short, a ruling authority led by Hezbollah will not achieve any result,” he added, noting that “the involved Lebanese politicians gathered together to strike the judiciary and encircle the judicial investigator and not to appear before him, and this is a bitter reality we live in, and we should not be silent about it after today.”

“This comeback is never innocent,” Mahfoud stated of the Shiite duo’s return to government meetings. Hezbollah was informed of a regional decision to return to the government once the Vienna discussions were over, as well as information concerning the establishment of embassies between Iran and Saudi Arabia.

According to Mahfoud, “the true ruler is Hassan Nasrallah,” and “the government was stillborn, and it is ruled, not governing, and it will not be able to achieve its duty in a single spike.” Hezbollah “is really working hard to keep the truth about the Beirut port explosion from being revealed.”

With the deterioration of security and stability, the last steadfast pillar in Lebanon’s crumbling structure is the functioning of a “semi” independent judiciary, and with Bitar’s dismissal, as ‘ordered’ by the “Shiite duo,” the chapters of Lebanon’s decline will be completed beyond the hell that we were promised.